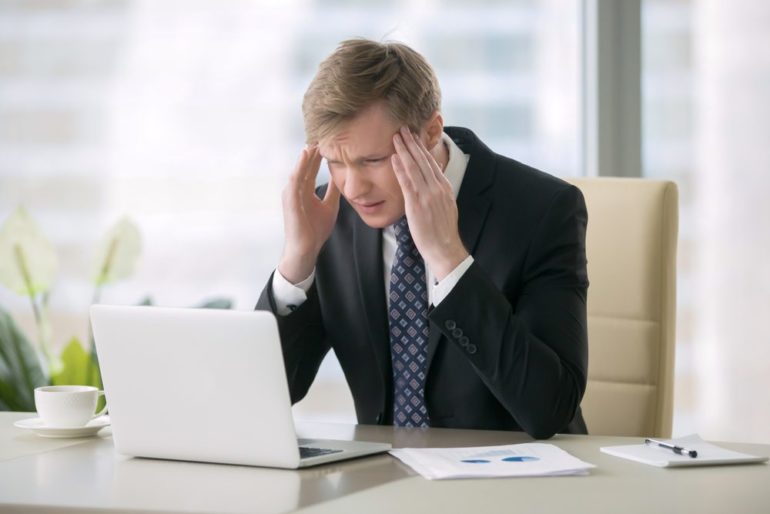 Each year, the successful delivery of projects – embracing new and innovative products, services, business plans and more – contributes £820.5 billion to the turnover of British business, some 21 per cent of the total £3,861 billion.

Even as UK businesses continue to struggle with low productivity, a new survey has found that 31 per cent of all UK projects are currently at risk of failure. The potential loss of turnover that represents to British business is a massive £254.3 billion.

The survey reveals the present risk resulting from an increasingly volatile and challenging business environment. Project leaders, representing industries such as banking, IT, manufacturing, engineering, construction, marketing, health and government, and organisations ranging from lean start-ups to large global organisations were surveyed for the research.

Three out of four said that the global economic climate has produced a more competitive environment, making projects tougher to deliver. The survey revealed that, over the last 12 months, project budgets and timelines have become tighter, while stakeholders now demand more value for less outlay and profit margins have shrunk.

Evolutions in business practices have made projects more complex and risk has increased, yet when it comes to the vital matter of resourcing projects with the right people, half of all project leaders have faced challenges over the last 12 months.

The high incidence of project failure can be attributed less to external factors than to processes that are insufficiently robust.  65 per cent of project leaders say that they are expected to deliver more projects over less time, but without the benefit of extra resource or ongoing skills training: only a third reported that employee numbers have increased, and just 12 per cent of employers give project leaders budgets for continued learning.

Why do projects fail?

31 per cent of British projects have failed in the last 12 months, but what were the reasons? Project leaders cited: significant changes to the project brief; unrealistic time-frames; an incomplete understanding of the risks; projects not resourced with the right people; lack of a clearly-defined business justification, and overrun budgets.

Project leaders must learn from past failures to build future success

The survey revealed that only one in five project leaders conduct regular end-of-project reviews. Among that group, the project failure rate runs at 33 per cent, but among project leaders who never or rarely conducted a review, the rate rises substantially to 53 per cent. In other words, project failure could be reduced by more than a third if organisations rigorously reviewed each project with the aim of learning from the experience.

Peter Hepworth, Chief Executive of AXELOS, the global custodian of PRINCE2, commented: “In recent years we have seen many evolutions in business practice, which have, in turn, made many innovations possible.  But as new practices emerge they add a layer of complexity to project delivery, and organisations need to handle this with confidence if they are to deliver competitive advantage.  In today’s complex environment, maybe everyone needs to know how to be a project manager, but many professionals haven’t yet learned the skills required to deliver high levels of project success.”

Project success is four times higher in organisations where the business strategy is clear to project leaders, and where the project management business unit is actively aligned with the delivery of the organisation’s vision, strategy and objectives.

Peter Hepworth continued: “Never has it been so important to build a solid foundation for project success. If we want to improve levels of productivity and project success, then we have to ensure that the people delivering projects have the necessary skills, knowledge and resource.”