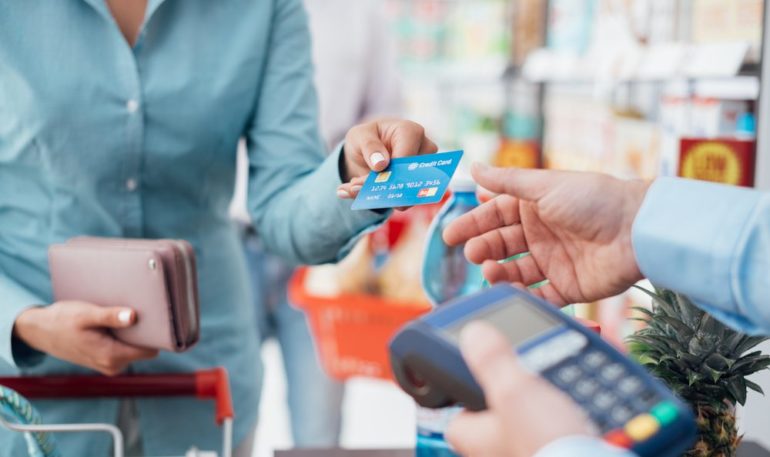 Disposable income, adjusted for inflation, has fallen for three quarters in a row, resulting in a sharp squeeze on saving.

Household spending power is in its longest decline since the 1970s and the rate at which consumers are saving has fallen to a record low, official figures show.

The Office for National Statistics said household disposable income, adjusted for inflation, fell by 1.4 per cent in the first quarter of this year, reports Sky.

It was the third quarter of decline in a row – the first such extended squeeze on households since the period up to the second quarter of 1977.

It prompted a fall in the percentage of household income which is saved to 1.7 per cent, the lowest savings ratio since records began more than 50 years ago.

The figures will add to concerns about the squeeze caused by higher inflation – largely as a result of the slump in the pound after the Brexit vote.

They come a day after Bank of England figures showed consumer credit was accelerating.

Taken together the data suggests households are choosing to ramp up credit card and overdraft borrowing and save less to fuel spending, rather than cutting back.

The household disposable income measure is largely composed of wages but also includes the impact of self-employment income, pensions, benefits and investments, as well as tax.

The fall in the first three months of this year was the biggest since the first quarter of 2013. It was partly explained by a change in the timing of taxes as well as lower benefits payments.

Consumer spending was still growing in the first quarter, but at a slower pace.

Howard Archer, chief economic adviser to the EY ITEM Club, said: “This is not sustainable and fuels the belief that weakened consumer spending is likely to hold back the economy over the coming months.”

ONS figures also confirmed that the UK economy grew by just 0.2 per cent in the first quarter of this year.

Data from April covering the services sector – which dominates economic output and covers areas from hotels and restaurants to law firms and accountants – showed that its growth slowed.

The figures took the edge off growing expectations in recent days about an interest rate hike, and saw the pound slip back below $1.30 against the US dollar.

The Bank of England is watching for signs of a pick-up in the economy before it lifts rates from the current historic low of 0.25 per cent.

Separately, a survey carried out for the European Commission by GfK showed consumer confidence had fallen to its lowest level since shortly after last June’s Brexit vote.