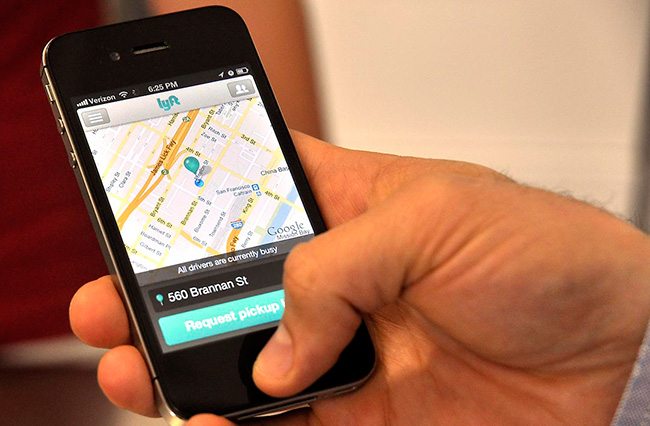 It’s an unusual move for Icahn, reports CityAm, who holds stakes in larger companies such as Apple and eBay

Lyft has exclusive membership of the so-called unicorns – the small (but growing) group of private venture capital funded tech companies which are valued at over a billion dollars.

However, that figure is dwarfed by the sky-high and ever-growing valuation of the taxi hailing market leader Uber, which stands at a reported $50bn.

Lyft raised a total of $150m in its latest round, the lion’s share coming from Icahn. It’s an additional investment in its series E funding round which already stood at $530m, with Japanese internet giant Rakuten one of those investing.

It values the San Francisco-based firm at $2.5bn.

Here’s what Icahn had to say on the investment:

We are very happy to be investing in Lyft. I believe that ridesharing is poised to become a fundamental component of our transportation infrastructure. The company’s revenue growth to date has been extremely compelling, and increasing urbanization over the next five to 10 years should enable the company to maintain that trajectory. Additionally, I’ve been very impressed with Lyft’s founders and management team, and I believe they are well-suited to take advantage of this opportunity and to make Lyft an extremely successful company.

“We’re thrilled to partner with Carl during this exciting period in Lyft’s growth as we work to rebuild the U.S. transportation infrastructure and reconnect local communities,” Lyft said in a blog post.