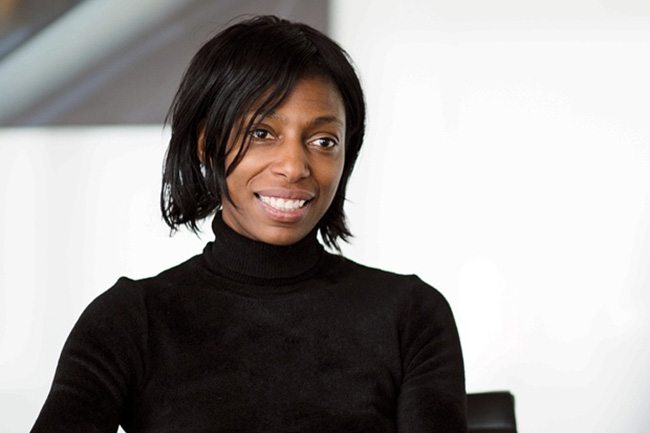 The first big decision by Sharon White, the new head of the telecoms and media regulator since she took over in March, has overturned a ruling made three years ago, when Ofcom prevented BT’s rivals from taking control of the telecoms group’s dormant fibre-optic lines.

Allowing other telecoms companies, such as Vodafone, Colt and TalkTalk, to take control of the lines could have a substantial impact on the broadband market reports The Times, as it would allow them to offer faster services on their own terms.

Demand for fibre-optic lines from businesses that need to transmit large amounts of data has grown dramatically and Openreach, BT’s engineering division, has admitted that it has struggled to keep up with new work, particularly for smaller companies.

Ofcom said yesterday that the move would increase competition in the £2 billion market for leased lines, which are used by companies, universities, schools and other public bodies to move large amounts of information. BT’s rivals also could use “dark fibre” — unused BT lines on which they may install their equipment — to connect their networks to carry traffic.

The new rules, which will come into effect in 2017, will apply to London, where there is ample competition in the business market.

However, the access to dark fibre will have little effect unless it is cost-effective. Ofcom is understood to be about to set out a new pricing regime as part of its business connectivity market review. This will determine whether BT’s rivals can invest profitably in dark fibre rather than leasing lines from Openreach.

Vodafone, KCom and TalkTalk have called repeatedly for access to dark fibre to give them complete control of a business customer’s line. Half of EU member states allow dark fibre access, as do Japan, Singapore and South Korea, all of which have much faster broadband speeds than Britain.

Jonathan Oxley, Ofcom’s competition director, said: “High-speed, fibre-optic leased lines are invisible to most people, but they form a critical building block in the UK’s infrastructure that underpins people’s personal and working lives. Today’s proposals should help businesses across the UK who rely on high-speed data lines.”

The Ofcom ruling is at the consultation stage and is likely be challenged by BT, which has resisted moves to allow access to dark fibre.

“Mandating dark fibre risks favouring a few companies that have the greatest capability to deploy it, to the disadvantage of all other firms.”

Barney Lane, head of regulation at Colt, which supplies businesses with telecom services, said: “Businesses are struggling with outdated, slow connectivity, which is holding them back.