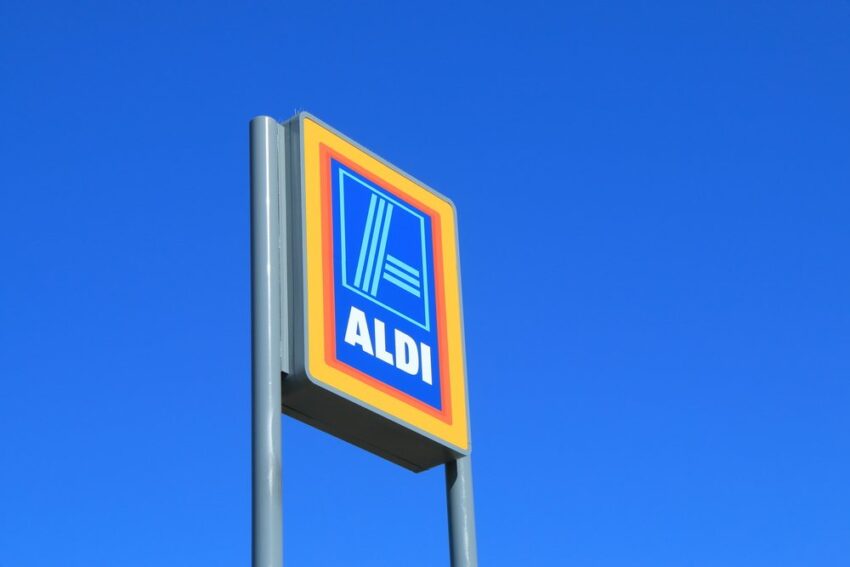 A sales boom at Aldi has seen the budget retailer overtake Waitrose as the sixth-largest supermarket in the country, figures revealed today.

Sales at Aldi soared 16.8 per cent in the first three months of this year, taking the discounter’s share of the groceries market to 5.3 per cent compared to Waitrose’s 5.1 per cent, data from Kantar Worldpanel showed.

Fraser McKevitt at Kantar told the Daily Mail that Aldi’s growth had been fuelled by more than half a million new shoppers, and by customers buying more, with average basket size increasing by 7 per cent. But he added that although the grocer’s sales boom beat rivals, it was still slower than in recent times.

Mr McKevitt identified two trends that defined the British supermarket sector: ‘Firstly, the so called discounters Aldi and Lidl now command a combined 9 per cent share of the market. In 2012 the same two retailers only accounted for 5.4 per cent of grocery sales.

‘Secondly, the 72.8 per cent share taken by the biggest four retailers is now at the lowest level in a decade.’

The report said that consumers continued to benefit from falling prices that were now 2 per cent cheaper than a year ago.

Pressure from discounters has led to prices falling across the industry for 19 months in a row as a result of higher levels of promotions and deflation in major categories such as vegetables, milk, eggs and bread.