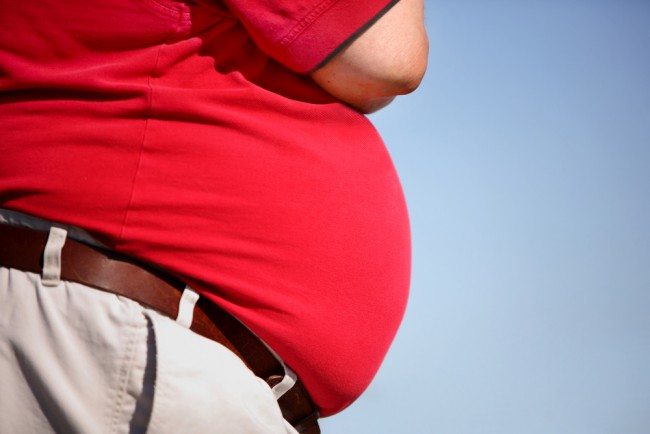 “Obese workers are unable to play a full role in the business,” “They wouldn’t be able to do the job required”, and “They’re lazy” are just some of the comments captured in a study looking at recruitment attitudes towards obese workers, by an employment law specialist.

The survey, based on 1,000 employers with hiring responsibilities, found that nearly half of British employers are less inclined to recruit an applicant at interview stage if they are obese.

The findings produced by employment law specialist, Crossland Employment Solicitors, follow the recent European Court of Justice (ECJ) ruling that obesity may be a disability if it causes a long term impairment that prevents the employee from doing their job on a par with other workers.

As this was a ruling by the ECJ, rather than just an opinion, employers will have to find ways to accommodate obese workers who fall within this definition of ‘disability’; a possibility that is already affecting UK employers’ recruitment decisions.

61 per cent worry about the potential costs to the business to accommodate the side effects of overweight staff.  63 per cent also cited a fear of being taken to court on grounds of discrimination if the disability needs of obese workers aren’t met.

Whilst, just over a quarter are less inclined to hire obese people due to a lack of awareness of the laws around employing obese workers.

Yet, this lack of understanding of the law and prejudiced attitude could land many in hot water.  Over half (51%) are unaware that if an obese person tells an employer about their long term conditions at interview and the company does not employ them then the applicant could try and claim disability discrimination, on the basis that it was only because of their obesity that they were not employed.

A regional variation was also revealed, with the lowest number of employers in Scotland and East Midlands saying that they would be less inclined to employ an applicant who is obese, 27 per cent and 29 per cent respectively.

This divide reflects national obesity figures, with highest percentage of adults classified as obese in Scotland – 27.1 per cent – and a high prevalence in the north of England and Midlands.  London and the South of England has the lowest obesity prevalence rates, 9.2 per cent and 9.7 per cent.

“It also demonstrates that organisations do need to be more careful at every stage of recruitment and retention of employees, as discrimination law warns us against making ‘stereotypical assumptions’ and doing so can lead to grievances and possible complaints of constructive dismissal.  This applies to both existing employees, or people applying for a job.”

With one in four adults considered obese and more than 12,000 hospital appointments a year for obesity related conditions, employers should also take into account the new government initiative, Fit for Work, in terms of future discrimination issues.  The programme which is being rolled-out nationwide this year is designed to support people back into work with health conditions including obesity.

Adds Beverley Sunderland: “Employers should change their sick policies to ensure that all employees will comply with the Fit for Work Scheme.

“The area of disability discrimination is a complicated one. Even though an Occupational Therapist or Trained Nurse undertaking any future Fit for Work plans may say that an employee is not disabled, it will always be a matter of fact for a Tribunal to decide.  With this roll-out now underway, organisations should seek legal advice to ensure that they have all policies and documentation fully in place.”

In England and Wales, employers can start receiving Return to Work Plans for employees in areas where GPs are able to refer to Fit for Work, while all employers nationally will be able to refer eligible employees for an occupational health assessment from Autumn 2015, following the end of the roll-out to GP practices.  In Scotland, the roll-out will extend to remaining NHS Board areas and to employers this spring www.fitforwork.org