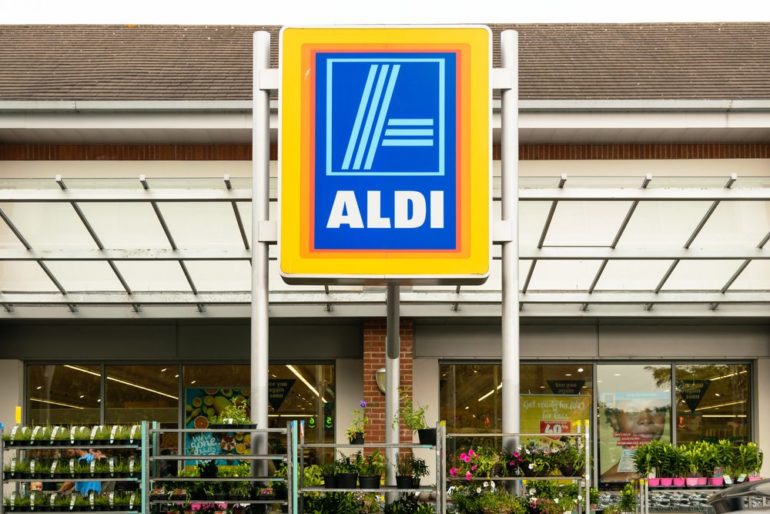 Aldi is not only showing rivals how to do it on pricing: now the budget grocer is leading the way on customer service.

It is now the top performing supermarket in the UK Customer Satisfaction Index, a survey of 100,000 people published today by the Institute of Customer Service, having overtaken Marks & Spencer and Waitrose, City AM reports.

The three supermarkets with the lowest customer service levels – Tesco, Asda and Co-op Food – all saw small drops in market share and yesterday it was revealed that M&S has seen further declines.
Institute analysis finds food retailers with satisfied customers saw a sales growth of 10.7 per cent, compared with only 1.8 per cent for those with satisfaction falling below average. It argues that customer service is “therefore a driving force behind those who reaped the benefits of this sector growth – and those who fell behind”.

Analysis of 42 major retailers over the past five years finds that in 60 per cent of cases, when customer satisfaction increases or decrease, share price follows suit.

For example, Morrisons fell in UKCSI score from July 2014 to January 2016, and saw dips in share price during the same period. Ocado has seen a downward trajectory of share price over the past three years, and has fallen five points in customer satisfaction since the beginning of 2015.

Institute chief executive Jo Causon said: “In each of the last 11 UKCSI reports, dating back to July 2012, we have consistently seen evidence that supermarkets with the highest customer satisfaction outperform the sector average for sales and market share.

“Although it seems obvious that customers are key to business performance, service strategy can often fall by the wayside in boardroom conversations. The UKCSI report offers a clear imperative to put customer satisfaction first.”