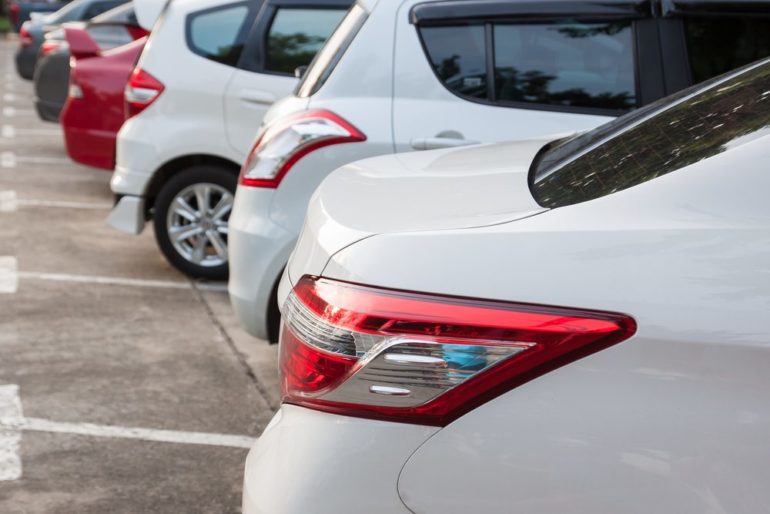 Leeds city centre has been found to be as the most expensive location outside of London for parking, new research has revealed.

Regular visitors to Cardiff and Manchester might also want to turn away now, with the findings showing that the average monthly parking cost would be over £300.

However, at the other end of the scale, those in Birmingham can be reassured that their wallets won’t be short of change, after this location was classed as the cheapest. With an average monthly cost of £148.20 (in the city centre) this works out to be 140 per cent cheaper than the West Yorkshire city, Leeds.

Research also took into consideration the cost of parking when a person decides to park a little further afield, with the study revealing that parking just 0.6 miles outside of a location could save a person over £220 a month.

The research analysed the price of over 200 car parks across the UK, concentrating on the costs of parking for one hour, a full working day (9am-5pm) and a calendar month (based on Mon-Fri), before analysing the differences when a person parks a little further outside.

The findings also suggest that the North East is home to some of the cheapest car parks in the UK for a one hour stay. Sunderland ranked number one with an average hourly rate of £0.79, Birmingham came in second at £1.50 per hour, and Newcastle third averaging at £1.72.

On the other end of the scale, London was the obvious pocket burner at £9.10, followed by the capital of the north, Manchester at £3.18 and the Welsh capital Cardiff costing £3.14.

The research also found that some of the most expensive car parks to leave a car for one hour were in London (£20), Cardiff (£15), and Leeds (£12.50). In Manchester and Leeds car parking for the full day could cost you up to £25, whereas In London, you can expect to pay around £58.

Fernando Garcia, Consumer Marketing Director at HPI Check said: “Parking in the UK’s major cities can be very expensive, the cost for one hour can be high, but staying for longer than a few hours can mean that prices quickly jump into the double figures

“Not only did we want to look at where some of the priciest locations in the UK were, but we also wanted to analyse how much people could be saving if they were to locate just a small distance away from the city centre.

“The capital came out the highest, but, what’s interesting to see is the costs of some of the northern cities, with Leeds the second highest for the whole country and workers in the city expecting to pay over £300 during a calendar month.

“However, when we look at the savings that could be made when moving just slightly outside the city centre, Leeds again is the perfect example of this with costs going from £355.40 per month to £163.20 a month by simply moving just a mere 0.6 miles outside.”