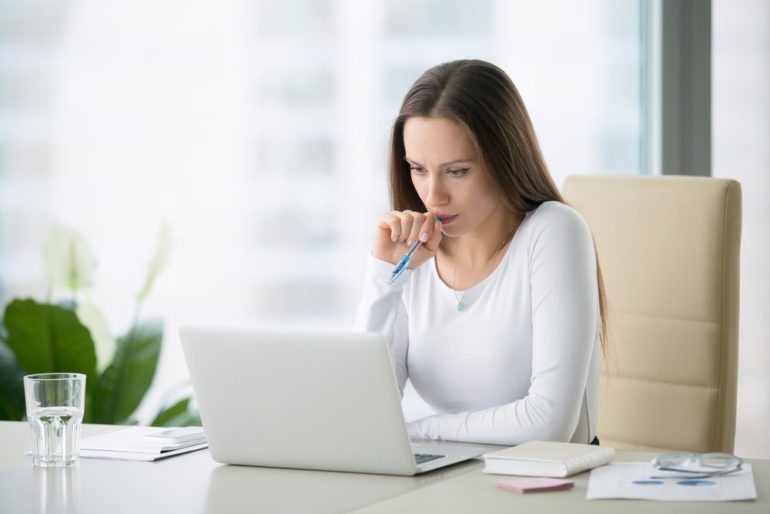 More than 6 out of 10 freelancers and contractors have called for the new-look Government to prioritise building a fairer tax system for the self-employed, research has highlighted.

The research also found that 4.5 per cent would prefer to see ‘other’ plans carried out, including ‘ better clarity on employment status and IR35’, and the ‘digitalisation of Government, to make company reporting simpler’.

Qdos Contractor CEO, Seb Maley, commented: “Following the recent General Election, the Government has a rare opportunity to start afresh, and begin rebuilding its fractured relationship with the UK’s 2million freelancers and contractors. While there has been focus from Government on rebalancing what they consider to be an unfair tax system, very few of the changes proposed or enforced have been beneficial to freelancers and the self-employed.

“Freelancers and the self-employed take greater risks than those in employment, and work without the security of employee benefits such as sick and holiday pay, or employer’s pension contribution. Recent changes to IR35 in the public sector in particular has reduced one of the benefits of freelancing and contracting. And given the vast majority of the self-employed work this way for the freedom and independence it brings, rather than to exploit the tax system, perhaps it is time for a tax rethink.

“The UK’s independent workforce is absolutely vital to the economy. So put simply, it’s in the best interests of the Government to build a tax system which allows freelancers and contractors to flourish and continue working this way, rather than making their lives more complicated.”