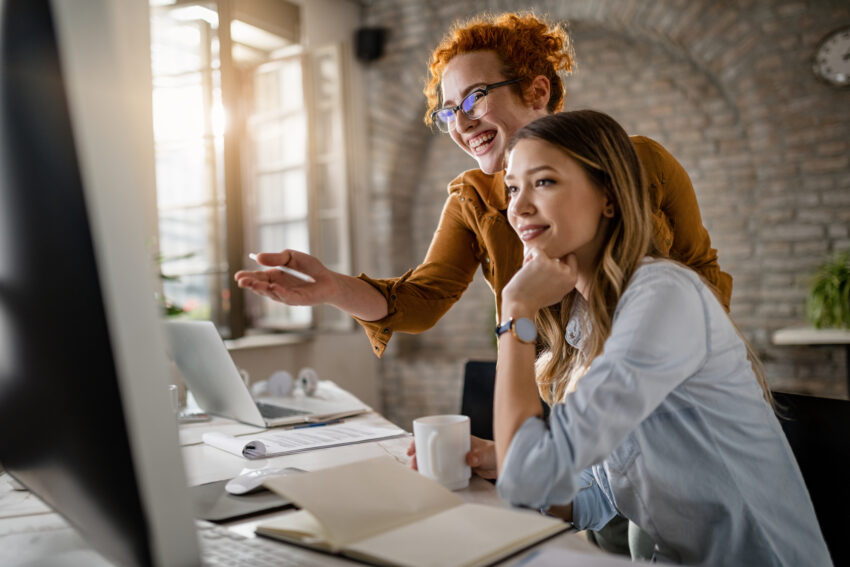 Britain’s economy continued to grow this summer despite the so-called pingdemic that forced hundreds of thousands of people to isolate.

Official figures this week are expected to show a 0.7 per cent rise in GDP during July, continuing the recovery from the worst economic crash in 300 years.

It comes as survey evidence shows increasing numbers of people planning to set up their own businesses.

The NatWest Global Entrepreneurship Report will say around one in seven people now plan to become entrepreneurs. Many are already in the early stages of starting up their own firms and said the pandemic offered opportunities to grow.

The report echoes the trend during the 2008 global financial crisis, which gave birth to a number of start-ups that became household names. Uber, WhatsApp, Instagram and Airbnb were all founded in the midst of that recession, when they took advantage of lower rents and less competition for staff.

The new generation of entrepreneurs includes Maddie Booth, 22, who set up a skincare business, Scrubbee, selling products made from leftover coffee grounds. “I think Covid has really been a period of entrepreneurial spirit,” she said. She graduated last year and lost the job she had lined up after university.

The rise in GDP pencilled in by economists for July will be less than the 1 per cent seen in June, which was the fifth consecutive month of growth. But it will still mark a positive performance, driven by the dominant services sector, even though retail sales fell and car production came to a standstill as a result of a semiconductor shortage.

However, economists warn growth is stalling. Paul Dales, chief UK economist at Capital Economics, said that growth in July will slow to a “crawl”. He is expecting a 0.5 per cent gain, but cautioned that a fall is possible.

The economy is 2 per cent below the peak it reached before the pandemic forced a national shutdown in March last year and sparked a 9.9 per cent fall in GDP in 2020.