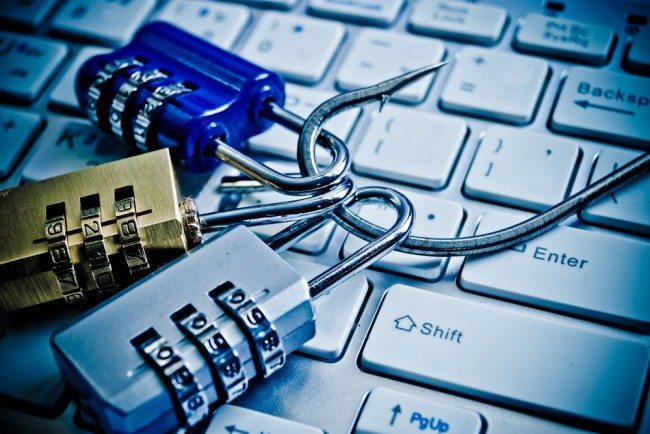 With cyber attacks in the news recently, new research has found that SMEs are not as prepared for potential cyber attacks as they should be.

A cyber attack is the deliberate exploitation of computer systems and technology networks, and lately, companies such as the Carphone Warehouse have experienced cyber attacks, putting all business at risk of a security breach.

According to the research by Towergate insurance, hackers and criminals are able to purchase 1 million email spam mail outs from £45-95, and drive-by download web tool kits from £60-450. However, the most alarming statistic shows that custom malware for hackers is available from as little as £7.

The small cost of software poses a great threat to SMEs, as the technology for IT attacks is becoming increasingly more available.

A survey carried out also found that most SMEs underestimate the effects a cyber attack can have on a business.

Nearly all of the SMEs which were questioned admitted that they didn’t prioritise improvements to their online security, and 82 per cent of business owners surveyed did not believe they were targets for attacks or that they had anything worth stealing.

A third of SMEs believed they wouldn’t suffer any loss of revenue from a days worth of downtime from an attack.

The report also found that SMEs lack the resources or the knowledge to defend against an attack.

Almost a quarter of SMEs admitted to not having a plan in place should they have to respond to a cyber attack, and the same number of SMEs claimed cyber security is too expensive to implement.

A further 22 per cent of businesses said they “wouldn’t have a clue where to start” if they suffered a security breach.