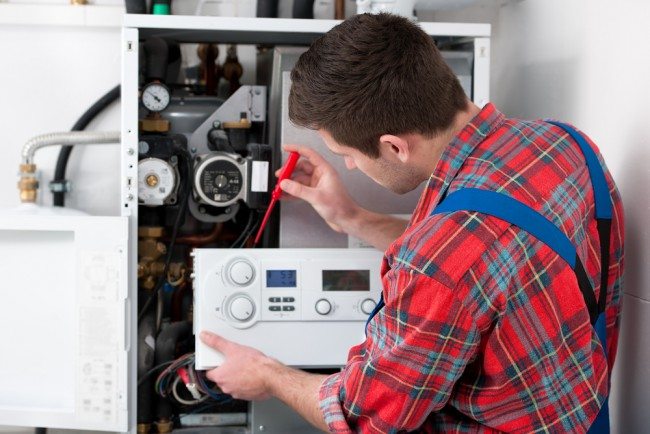 According to the survey, 70 per cent of homeowners use recommendation or previous experience of tradesmen to find people to do further work. Half of the homeowners questioned saw reputation as one of the most important aspects when choosing a tradesman.

Over half of the homeowners surveyed considered how professional the tradesman looked as reasonably important, results which were similar to the year before.

Traditional marketing is dying, with 18 per cent of homeowners using search engines to find someone to do work on their house, compared to 11 per cent who use Yellow Pages, Thomson and local papers.

Cash continues to be the payment of choice for both homeowners and tradespeople, with 54 per cent of homeowners paying by cash, however, these figures have dropped from 65 per cent on last year.

Although many homeowners would prefer to pay by card, 23 per cent reported that they had been offered a discount for cash.

Rogue traders are still an issue for homeowners, with 10 per cent having reportedly dealt with a rogue trader. However, 4 per cent of homeowners admitted to being a rogue customer, by paying late, missing appointments and deliberately withholding some of the money that was rightfully due.

The biggest complaints from homeowners were around general organisation and reliability with 83 per cent of those surveyed experiencing tradesmen failing to turn up as agreed. However, for homeowners who do manage to get a tradesman to visit, three quarters of those surveyed were unhappy about how difficult it was to get a quote or estimate afterwards. Even after having obtained a price, a similar number complained that the final bill was more than the amount quoted.

“Our annual homeowner survey substantiates what our users have been telling us: as tradesmen, they need solutions that can help with their administration and paperwork. No-one enjoys paperwork but it is a necessary evil. There was a lot of consistency between this and last year’s survey, which provides even more credence, particularly as this year we interviewed over 1,000 homeowners.”