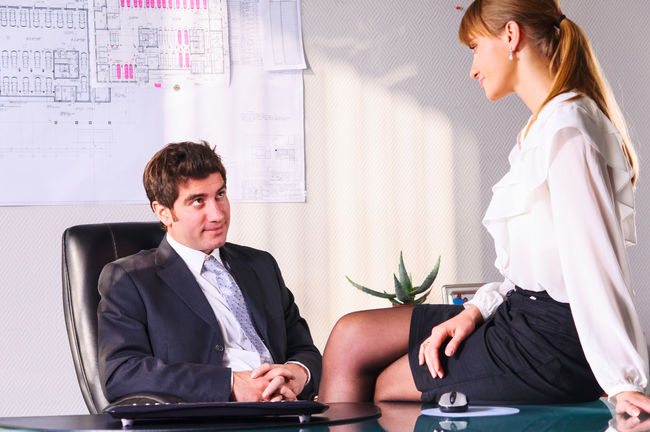 An annual survey on office romance has highlighted that nearly 40 per cent of U.K. workers have dated someone who worked for the same company, and 36 per cent said they went on to marry the person.

The national survey, conducted online by CareerBuilder.co.uk in January showed that while one in five of the workers surveyed said they were attracted to people who work in similar jobs as them; for some, office romances can potentially be career risky.

Of those who have had an office romance, 24 per cent have dated their boss, additionally two in five workers admit to dating someone in a higher position than them.

As if dating the boss wasn’t perilous enough, nearly 30 per cent of those surveyed said that they have had an affair with a co-worker where one person involved was married at the time.

In this day of social media and over sharing of our big life events, more than four in ten workers say they have had to keep their office romance a secret, although 37 per cent have accidentally run into co-workers while out on a date with their office sweetheart.

If you are going to embark on love in the workplace make sure you check the Company Handbook as ome companies have strict policies around office romances. Acquaint yourself with the rules before turning a professional relationship into a personal one. Then proceed with Caution as some romances lead into marriage, but others can lead into disaster. Seven percent of workers reported having to leave their jobs because of an office romance that soured. Take the time to get to know someone first and carefully weigh risks and benefits. Finally you should try and compartmentalise your relationships by keeping your work life separate from your home life. Avoid showing PDAs in the office and don’t involve co-workers in personal disagreements.