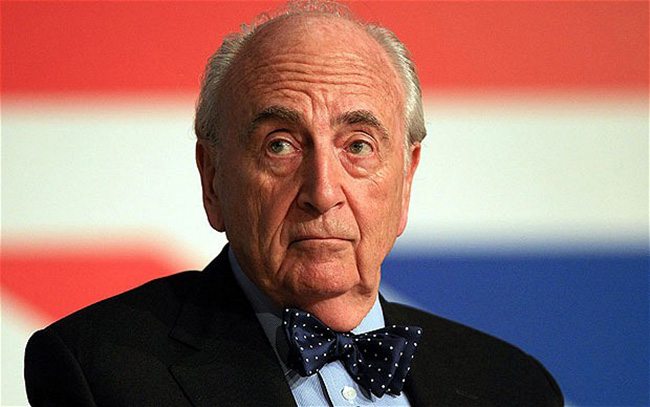 In October 2011, the prime minister appointed Lord Young as enterprise advisor as part of the government’s long-term plan to build a more resilient economy. He was asked to review the small business landscape and examine ways of helping them grow.

Contrary to the Bolton report of 1971, which suggested that small firms would be “doomed to extinction”, SMEs are in fact surging ahead across the whole country with 5.2m UK businesses falling into the SME category – an increase of 76,000 since 2010.

“They account for 48 per cent of employment and 33 per cent of private sector turnover,” said Lord Young.

“You can see the transformative effect on enterprise opportunities in the UK today.”

More specifically, his report “reflects on the key developments that government and its partners have supported to raise ambition about enterprise and enable entrepreneurs to build successful businesses.”

He cited tax and regulation as being one of the major factors to have affected their environment. “The government has continued to support small firms by improving exports as well as a new British Business Bank,” he explained.

“We have also seen new initiatives come about in this Parliament which will become world firsts – Start Up Loans, Growth Vouchers, a single procurement market-place through Contracts Finder, and a new company responsible for enterprise and careers for young people.”

“The mass adoption of new technology” has also led to our changing relationship with the internet, which has brought down barriers that might previously have stopped a good idea from being turned into a viable business. And the increasing use of tablets and smartphones providing on-the-go internet access have made it easier for those working for themselves to reach customers and make sales.

This could also be down to a change in culture, with growing numbers of people choosing to be their own boss not simply out of commercial necessity, but because of conviction in their own ideas.

He added: “This is the golden age for small firms – there has never been a better time to start and grow a business.”

IPSE, the association of Independent Professionals and the Self Employed, welcomed the report, especially the element that saw the proposed removal of the pre-qualification questionnaire (PQQ) – an onerous aspect of applying for public sector and government contracts from this April.

Simon McVicker, Director of Policy and External Affairs at IPSE, said: “Along with the recent clampdown on supply chain bullying by big business, the abolishing of PQQs is another positive step towards removing red tape from the UK’s small businesses.

“Research conducted by IPSE in collaboration with ComRes showed that just 13 per cent of small businesses had applied for government contracts in the past and would consider doing so in the future. It is hoped the removal of PQQs will create a level playing field and increase the number of small businesses bidding for public sector contracts.

“However, while government is making strides towards fairer regulation in some areas, it is moving backwards in others. The new reporting regulations for onshore intermediaries is one such area where government intervention has created an increased reporting burden on independent professionals that could hamper their ability to do business.”