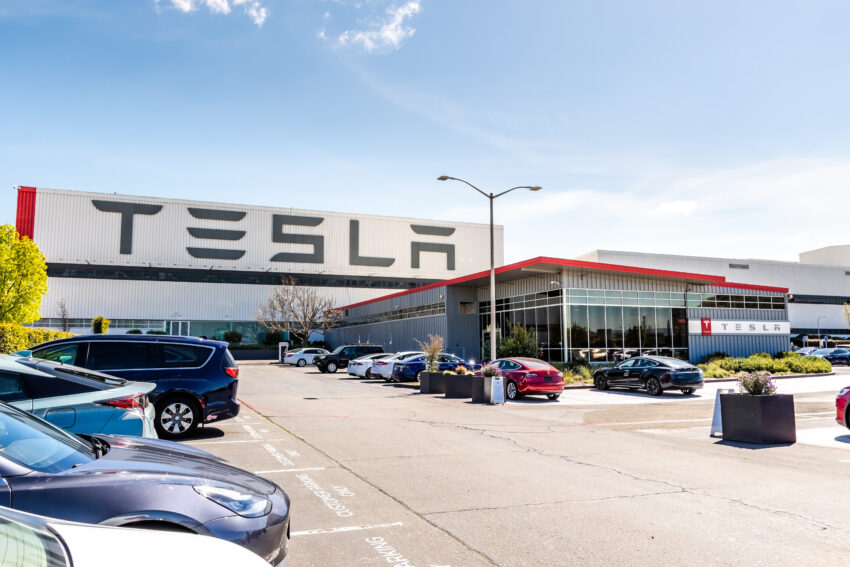 Tesla went into a sudden reverse on Wall Street today after Elon Musk said that a deal to sell 100,000 cars to Hertz, the American rental business, had not yet been signed.

Shares in the electric carmaker fell back as soon as the market opened, in stark contrast with advances made last week after Tesla announced its largest order thus far, when investors piled in, Tesla’s value surged and it became the first $1 trillion automobile company.

The stock rose 55 per cent in only a month, but then a tweet overnight from Musk, 50, seemed to contradict an announcement from Hertz just over a week ago. When New York opened for trading, investors hit the “sell” button and shares in Tesla dropped 4.4 per cent, or $53, to $1,155.59.

A press release from Hertz on October 25 had hailed a “significant investment” to create one of the biggest electric rental fleets in the world by acquiring 100,000 Tesla cars. Tesla did not issue its own release, however, and Musk has expressed bewilderment that its shares’ latest rally was sparked by news of a sale, rather than the company’s manufacturing progress.

When a Tesla fan club thanked him on social media for its recent stock market gains, the enigmatic billionaire replied: “You’re welcome! If any of this is based on Hertz, I’d like to emphasise that no contract has been signed yet.

If any of this is based on Hertz, I’d like to emphasize that no contract has been signed yet.

Tesla has far more demand than production, therefore we will only sell cars to Hertz for the same margin as to consumers.

Hertz deal has zero effect on our economics.

“Tesla has far more demand than production, therefore we will only sell cars to Hertz for the same margin as to consumers. Hertz deal has zero effect on our economics.”

A spokeswoman for Hertz insisted that it had placed an “initial order” and had already started taking delivery of Tesla vehicles. Asked on Twitter when Tesla and Hertz would formally sign their deal, Musk did not reply.

The world’s most highly valued carmaker, founded in 2003, recently said that it was shifting its global headquarters from Silicon Valley, California, to Austin, Texas. Having delivered almost half a million cars last year, a far cry from the production capacities of its more established rivals, Tesla has promised annual growth of 50 per cent “over a multi-year horizon”.