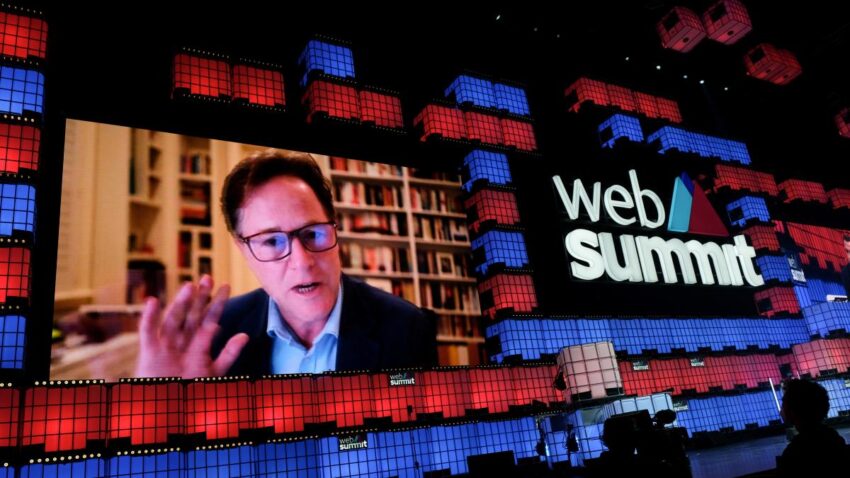 Sir Nick Clegg has accused Apple of making a “commercial land grab” by changing its privacy settings to prevent digital advertisers from tracking its customers without their consent.

The head of global affairs at Meta, the new name for Facebook’s parent company, said that Apple was abusing its power by introducing changes to the iOS operating system that force apps to ask for tracking permission.

In a video link to the Web Summit technology conference in Lisbon, Clegg said: “This is an old-fashioned commercial land grab where they are using their dominant position in one of the leading operating systems to tilt the scales in their favour.”

Apple’s App Tracking Transparency feature has had a material effect on the world’s social media companies since it was introduced in April. Most users are opting not to be tracked and advertising revenues have suffered as a result. Recent analysis suggests that the move has cost Snapchat, Facebook, Twitter and YouTube $9.85 billion in revenues.

When introducing the changes Apple said it wanted to give its customers more control over their data but Clegg questioned the company’s motives.

“It’s absolutely not some highfalutin, high-minded reason. We think this is a flagrant example of double standards,” he said.