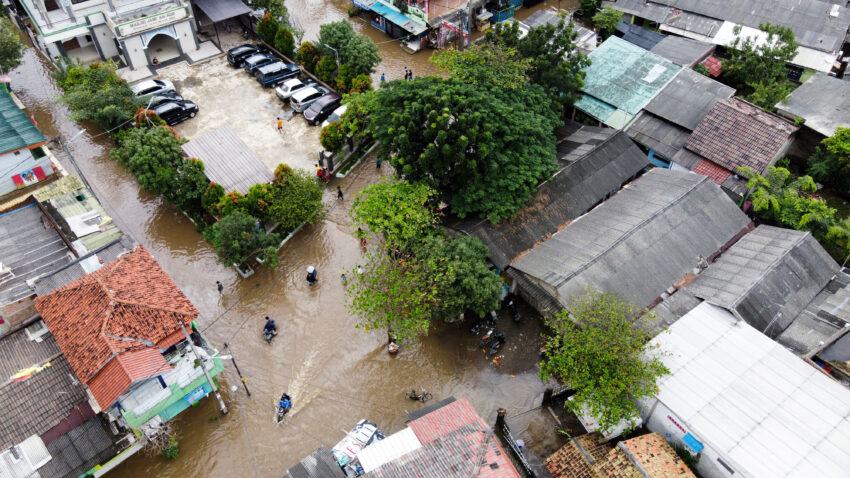 Hiscox has set aside $150 million to cover losses linked to Hurricane Ida and floods in Europe, more than City analysts had expected, but rising rates have enabled it to report strong premiums written this year.

The Lloyd’s of London insurer said that there had been rate increases of 13 per cent across its portfolio. Gross written premiums grew by 6.1 per cent to $3.46 billion for the nine months to September.

Rising ransomware attacks have contributed to a double-digit jump in cyber premiums.

Beazley, a rival, also highlighted cyber as a key contributor to a 20 per cent overall increase in its premium rates when it reported half-year results in July. Beazley reports its third-quarter results this week.

The insurer, which underwrites everything from fine art to kidnap and ransom risk, is coming off a turbulent period in which it lost a high-profile court case brought by the financial watchdog over its business interruption policies. “We have been working to pay claims as quickly as possible,” it said, adding that 5,153 claimants had received final or interim payments at the end of September, a 60 per cent rise on July 30.

It stood by its previous net loss estimate from the pandemic of $475 million for 2020 and $17 million this year.