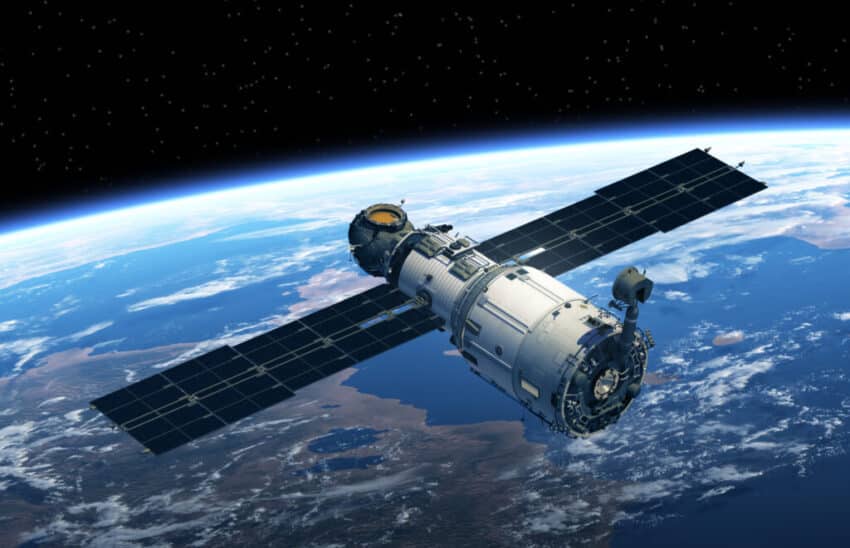 Elon Musk is poised to compete with the government’s Oneweb satellite broadband service after his Starlink venture was cleared by the UK communications regulator.

Ofcom granted the Tesla billionaire a licence in November, months after the government spent £400 million on a minority stake to reboot the failed Oneweb project alongside the Indian company Bharti Global.

Mr Musk, 49, who recently overtook the Amazon founder Jeff Bezos to become the world’s richest man, with a personal fortune of $188 billion, has now been approved to have dishes and receivers in Britain as well as Greece, Germany and Australia. Starlink is already providing a million dishes across rural areas in the US.

Mr Musk’s goal is to deliver superfast broadband to internet blackspots by sending 12,000 satellites into low earth orbit. About a thousand are already in place. Starlink is part of Mr Musk’s SpaceX rocket programme. He has said that he will publicly list the business once market conditions are right.

The UK licence allows him to compete with terrestrial internet providers such as BT and satellite operators such as Inmarsat, as well as Oneweb. The Sunday Telegraph reported that some UK households waiting for fibre broadband had already installed a trial version.

Mr Musk’s plan to target the UK may raise new questions about the government’s backing of Oneweb. The firm plans 650 satellites to bring broadband to remote areas but the government has been criticised for a lack of transparency over the investment.

Oneweb was established in 2012 to deploy satellites providing remote access internet, having raised $3.4 billion from investors including Softbank and Airbus. It collapsed in the early stages of the pandemic after investors pulled out. The government is thought to be planning to use it to develop a replacement for the Galileo global positioning system to which the UK lost access after leaving the EU.

Mr Musk has said that Starlink satellites would include an “anti-reflective” sun visor to answer criticism that they pollute the night sky.