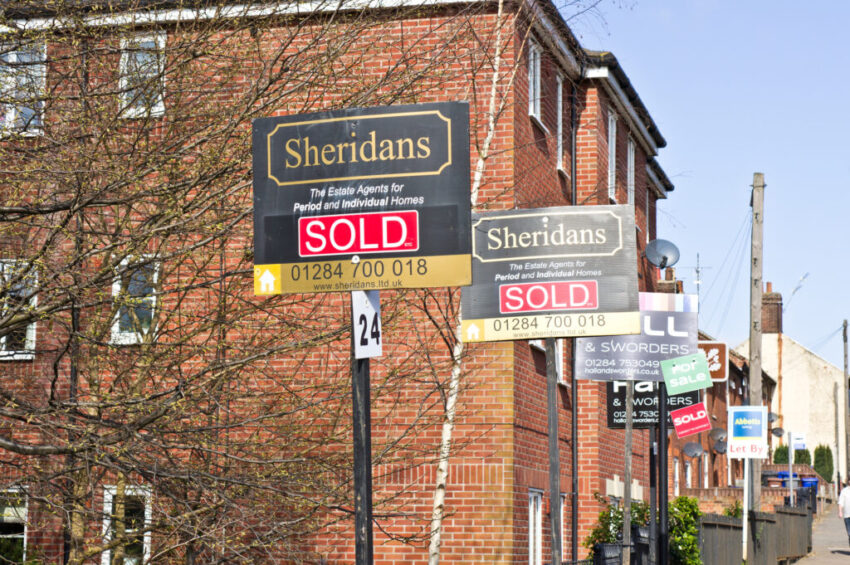 Mortgage lending slumped to its lowest level on record last month as the lockdown brought housing market activity to a standstill, according to the Bank of England.

Approvals for house purchases fell to 9,300 in May, down from around 15,800 in April and the lowest figure since records began in 1997. Analysts were expecting the figures to show an increase to 25,000.

The housing market ground to a halt after the government suspended activity in the last week of March. Although there was a small burst of activity after the market reopened on May 13, it failed to offset the total collapse experienced in the first half of the month.

Analysts believe that the market will continue to struggle this year as the economic downturn weighs on demand. Rising unemployment and falling incomes will limit the number of new buyers, as will restrictions on mortgage availability. Lenders have started to withdraw high loan-to-value mortgages, which will further reduce demand, particularly among the first-time buyers who have been the engine of the housing market in recent years.

Howard Archer, chief economic adviser to the EY Item Club, said: “Many people have already lost their jobs, while others will be worried that they may end up losing their job once the furlough scheme ends. Many incomes have been seriously negatively impacted. Consumer confidence is very low compared to long-term norms and many people are likely to remain cautious for some time to come to making major spending decisions such as buying or moving house.”

EY said that house prices would fall by about 5 per cent this year before rebounding by 2 per cent to 3 per cent next year.

Although fears about rising unemployment are weighing on consumer confidence, household finances are being supported by a significant drop in consumption. Households have been cutting back on non-essential expenditure as large parts of the economy have been closed.

Separate figures released by the Bank of England showed a substantial drop in borrowing. Households paid off £4.6 billion in unsecured debt last month, on top of the record £7.4 billion repaid in April.

The year-on-year growth rate in unsecured consumer credit fell to -3 per cent, which suggests that households have been slashing their spending and building up their savings during the lockdown. This should provide some support to consumer confidence.

Samuel Tombs, chief UK economist at Pantheon Macroeconomics, said: “Households’ spending likely will rebound over the summer, as some recently accumulated cash is spent in reopened shops and businesses. Nonetheless, employment looks set to decline in the autumn when the government’s income support schemes are set to be wound down, while low consumer confidence suggests that households will seek to save a larger proportion of their incomes than they did pre-Covid. Accordingly, we continue to think that households’ spending will still be about 5 per cent below its pre-virus peak in Q4, even if a second wave of Covid-19 is avoided.”