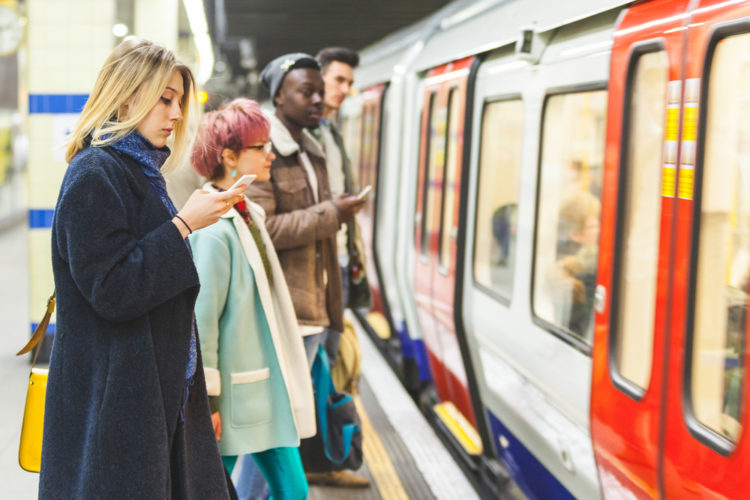 Only 6% of the British public want things to go back to how they were before the coronavirus crisis, according to a new poll.

It comes as 300 leaders from the likes of charities, trade unions and community groups are calling for the country to “build back better” with a recovery plan that will create a “stronger, fairer and greener” economy after the pandemic.

This will include having higher-quality public services, good jobs, a reduction in inequality, and protection for the planet.

The call has been backed by the British public, with a YouGov poll showing that 31% of the public want to see big changes in how the economy is run coming out of the crisis.

A further 28% of participants said they wanted to see moderate changes and only 6% of people wanted no changes to be made at all.

The thirst for change is matched by the lack of optimism about the economy in the wake of the crisis, with the poll showing that 44% of people are pessimistic when they think about the future of the economy, while only 27% feel positive about it.

Meanwhile, 49% of people think that the crisis has made inequality worse, with only 9% saying it has improved equality.

Among the group of over 300 leaders are Frances O’Grady, general secretary of the TUC, Carolyn Fairbairn, director-general of the CBI, and Rowan Williams, former Archbishop of Canterbury.

The leaders warn that “build back better” must be more than just a slogan and must involve a collective response to providing high-quality public services such as the NHS, tackling inequality, creating good jobs and protecting the planet.

The group says they are committed to playing their part to effectively rebuild the economy and encourage other organisations, as well as national and local politicians, to sign up to this ambition.

TUC leader Mr O’Grady said: “We need to build a better and fairer economy as we emerge from this pandemic. It is very the least working families deserve.

CBI’s director-general Ms Fairbairn said the last few months “have a taken a heavy toll on the economy” and that it is now “more important than ever” that the country prioritises jobs and training, especially for the young.

White workers are paid 3.8% more than non-white workers, according to the Office for National Statistics. File pic

Labour leader Keir Starmer, who has urged Boris Johnson to deliver an economic recovery built on “solid foundations” ahead of the prime minister’s speech on Tuesday, said Britain’s recovery needs to “match the scale of the challenge”.

He said: “We are on the cusp of one of the biggest economic crises we have ever seen. The government must immediately prioritise protecting people’s lives and livelihoods.”