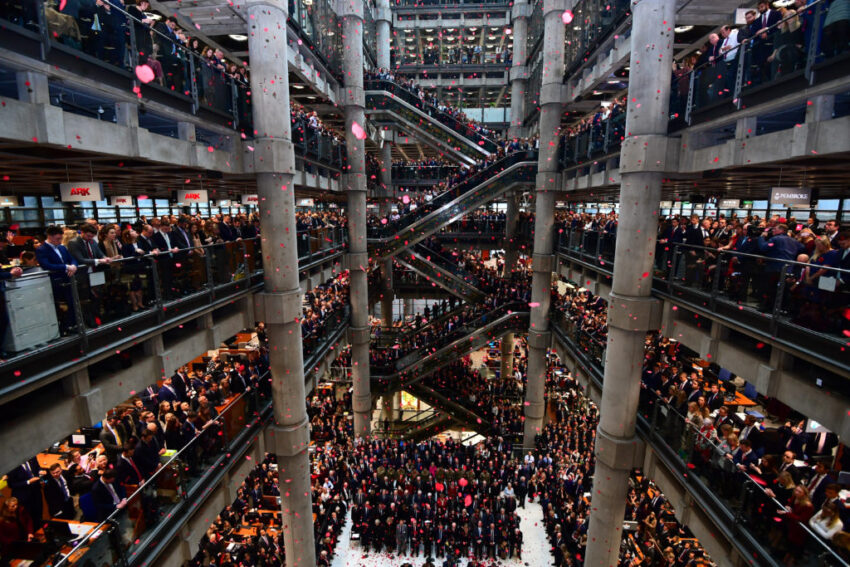 Lloyd’s of London has named a financial services veteran to lead its new post-Brexit Europe hub in Brussels.

The insurance market has appointed Sonja Rottiers as chief executive of its Brussels subsidiary from February. She will also be Lloyd’s regional director for Europe, Middle East and Africa.

Ms Rottiers succeeds Vincent Vandendael as the Brussels subsidiary’s new boss after he left shortly after his appointment to join Everest Insurance.

The 300-year old Lloyd’s market first announced plans for Brussels as the location of its post-Brexit EU subsidiary last year, and had its licence approved this past May.

Lloyd’s, like other financial services companies, are setting up or expanding bases in the EU due to Britain’s departure from the European Union.

The Brussels subsidiary will start writing business in the European Economic Area from January 1.

Lloyd’s said Ms Rottiers, whose has over 30 years’ experience in the Belgian financial services industry, was previously an executive at insurance giant Axa. Most recently she was a non-executive board member for banking group ING’s Belgian arm.

Lloyd’s has also added to its Brussels team and has appointed Michel Flamee as chairman and Christian Noyer as a non-executive director.

Mr Flamee was a director of National Bank of Belgium, while Mr Noyer was previously governor of the Bank of France and is an adviser to the French government on issues related to Brexit.

Lloyd’s Chief Executive John Neal, who recently joined in October, said Ms Rottiers’s “wealth of experience across the financial services industry and in leading companies ensures she is well positioned to drive our business forward in Europe”.

“Lloyd’s Brussels marks a major milestone for Lloyd’s. Now that it is already placing and processing European business, Sonja will focus on ensuring that it is also well positioned to grow as a customer-focused European insurance company.”

Ms Rottiers added: “I am looking forward to the new opportunities that Lloyd’s Brussels will bring to the market, and to help grow our business in the continent.”