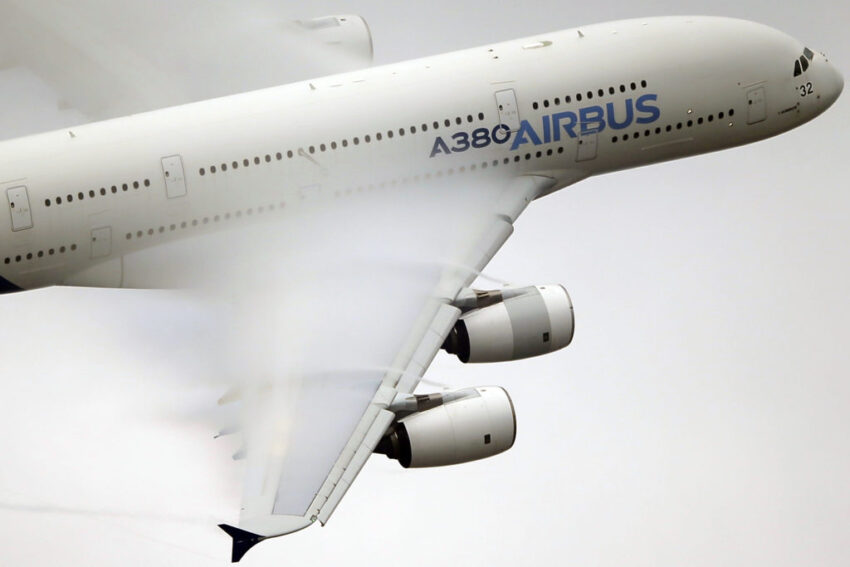 The US Department of Justice has opened an official investigation into alleged corruption by European plane-maker Airbus, according to a French news report.

British and French authorities are already investigating alleged fraud and bribery related to Airbus’s use of outside consultants in commercial plane sales.

Airbus has warned that the investigations could lead to significant penalties and promised to stop working with middlemen.

The Le Monde report said US investigators have launched a formal probe of their own.

Airbus said it is co-operating with US authorities, which requested information related to the British-French investigations that could fall within US jurisdictions.

The company’s share price dropped sharply on the report before rallying.