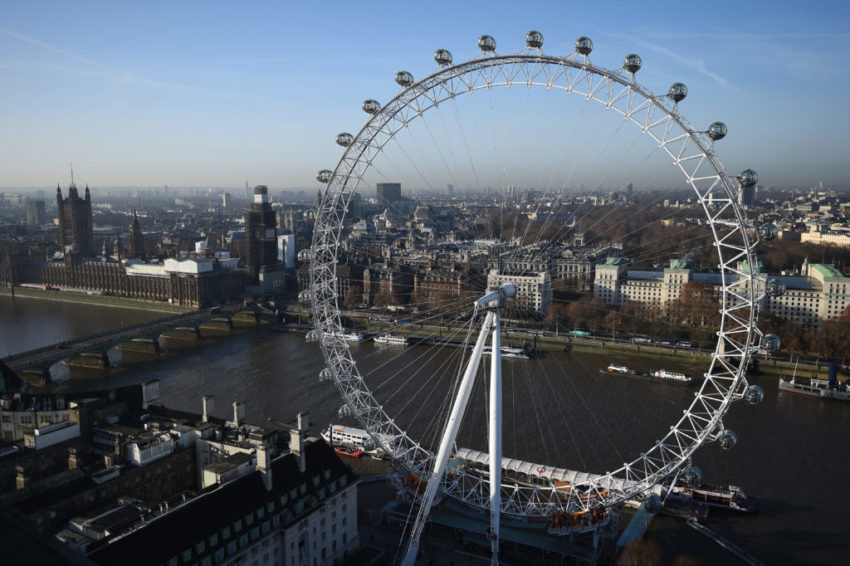 The FTSE 100 edged lower on Thursday as the Fed inspired sell-off in the US dragged London’s blue-chip index into the red.

Global stocks fell on Wednesday and continued into Thursday after the US Federal Reserve raised interest rates and indicated that it will tighten monetary policy despite an increasingly gloomy economic outlook.

CMC Market’s David Madden said: “European equity markets are in the red but they are off the lows of the session. The tightening of monetary policy, and the projection of further tightening to come from the Federal Reserve yesterday, has hurt investor sentiment.

“The US central [bank] hiked rates by 0.25% – meeting forecasts, and they cautioned about lower growth and inflation, while at the same time suggesting two more hikes are in the pipeline for 2019. Traders are worried the US central [bank] will press ahead with monetary tightening plans against a softer economic backdrop.”

Elsewhere, the Bank of England’s monetary policy committee voted unanimously to hold interest rates at 0.75% as it warned that Brexit uncertainty had “intensified considerably” in the past month.

Fiona Cincotta, senior market analyst at City Index, said: “The Bank (or anybody else) has no idea whether the UK will leave the EU with a deal or in a disorderly fashion. Given the elevated levels of uncertainty, the central bank didn’t give indication as to how recent data was shaping monetary policy.”

The pound, meanwhile, was higher on strong UK retail sales data and US dollar weakness.

The group, which alerted in October over a £10 million knock to profits after unearthing accounting irregularities, said it now expects an extra impact of between £2.75 million and £3.25 million following the results of an independent probe.

The construction giant had proposed to offer 64.5 million new shares at 409p each, but on Thursday Kier said it had received just 37.7% of acceptances.

Bus and rail giant Stagecoach agreed to sell its under-pressure US business in a deal valuing the division at 271.4 million US dollars (£214.4 million).

It comes just weeks after Stagecoach first revealed talks to sell the North American arm after an £85.4 million writedown in the division sent the group tumbling to a half-year loss.