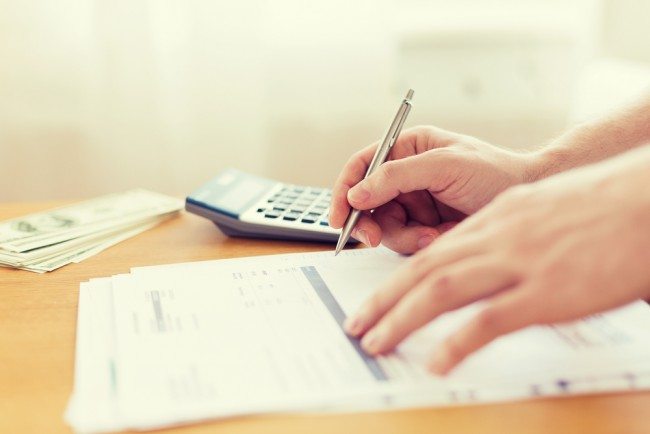 The average SME is owed £40,857 in unpaid invoices, a survey by Tungsten Corporation revealed, with £20,937 of that total overdue.

When applied across the UK’s 5.2 million SMEs, the total owed could be as much as £212 billion.

Richard Hurwitz, CEO at Tungsten, said: “These figures are a telling reminder of the challenges faced by SMEs in this country. An unpaid invoice can mean the difference between a successful month of trading and a dangerous financial shortfall. In the worst case it could lead to insolvency.”

Of the 1,000 companies surveyed, 23 per cent responded that late payments have put them at risk of closure. The issue was most acute in the technology sector, where almost a third of all businesses had been impacted financially by late payments from customers.

The survey results suggest that the issue spans customer sizes and types, with 22 per cent of those surveyed saying most of their late payments were from large businesses, 11 per cent pointing to medium-sized firms and eight per cent identifying the public sector as being responsible for late payments. Some 33 per cent of businesses surveyed said that there was no clear pattern.

Hurwitz continued: “The creation of the new role of Small Business Commissioner shows that the government is taking the problem seriously, but it’s clear that there’s work still to be done to ensure that SMEs are paid in a timely fashion.”

“There are many reasons for late payment. Sometimes buyers will wait until the last day before the invoice is due only to tell their supplier that it is missing vital information. This creates unnecessary delays. Advances in technology mean that many payments can now be processed electronically, which ensures invoices have all the necessary information, but e-invoicing was only used by a quarter of the small businesses we spoke to.

“Late payment is a problem to which there are simple, effective solutions,” Hurwitz added. “If companies adopt a modern approach and investigate alternative finance options, coupled with ongoing government support, we can make these business practices a thing of the past.”