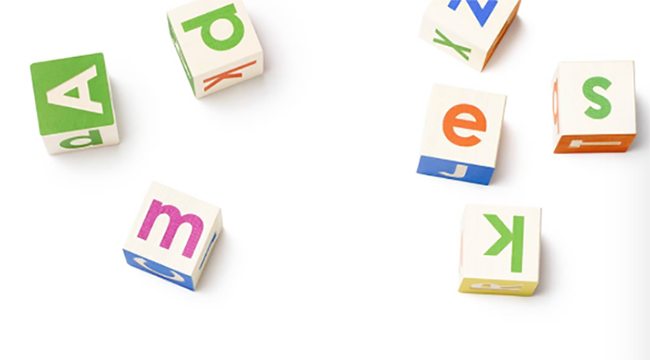 When you are trying to create futuristic technologies but are trying to do that within a publicly quoted company and business which generates it’s primary income and core operation is advertising sales on its search platform, maps and video sharing site YouTube your fat and governance lethargic company are completely at odds

This unexpected move to create a new holding company and turn Google into a subsidiary sent shockwaves through Wall Street last night although the market was receptive to the reshuffle with shares in Google up 5 per cent. The decision to promote Sundar Pichai, the well-regarded head of Android, to run Google’s main businesses was also a bold move with the founders Larry Page and Sergey Brin moving to run Alphabet.

It is always a hard decision for founders to hand over their baby, but in Pichai they have found an incredibly sensible uncle. 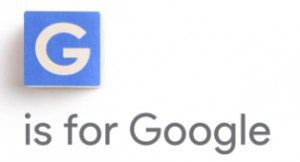 Google makes almost all of its money from online advertising on the back of its search engine and has moved to turn a profit from YouTube which has long been a loss leader for the business.

However Page and Brin have channelled huge amounts of profit into products like driverless cars, hot air balloons that beam down wi-fi, the Google Glass virtual reality project, drone projects and life sciences as it has placed bets on the future.

Their new name Alpha-bet is also not as random and quirky as people may think as in investment terms ‘Alpha’ is investment return above benchmark and they are clearly ‘bet’-ting on the fact that these new investments will do just that.

The business has also made a litany of acquisitions in fields like robotics and home automation in the shape of Nest.

This new structure clearly delineates the financial performance of the core business and the projects like Calico, a biology unit focused on longevity, and X-Lab, the company’s early-stage development projects including drones that is run by Brin.

This move will also improve transparency and mean that the heads of each Google unit, such as its Nest home technology division run by Tony Fadell, and its Ventures investment arm run by Bill Maris, will have a clearer like of reporting into Alphabet.

It also means that with all the removed ‘fat’ it has created autonomous divisions that are the size they ned to be and able to be nimble and fast moving to shoot for the stars and if they are going to fail, fail fast and not have knock on effects to other divisions.

The decision also means that each company is free to work with partners and there is also no reason why it could not offer equity or operate some as joint venture partnerships.

The move to separate established revenue-generating business like Google and YouTube from the “moon shots” – futuristic products that may never come off – comes at a time when Google’s business has started to mature. Companies like Microsoft have traditionally tried to incubate new services like Xbox and Windows Phone within the core business which has distracted management.

As I said this is the model that Sir Richard Branson embarked upon three or so decades ago when his Virgin Records wanted to create Virgin Airways and then went on to form Virgin Media, Virgin Cola, Virgin Vodka, Virgin Railways, Virgin Money and a large number of other companies including it’s own moon shooting company – literally – in Virgin Galactic.

This business model however is not just for these global multi-billion dollar companies. I used this same model when I founded Audere Capital which went on to wholly own companies like Capital Business Media (owners of Business Matters), initially forming joint venture companies like the business research company Trends Research with The Telegraph, acquiring the speaking agency At The Podium and then going on to invest in other companies like Brighter Comms, Source TV and EE Fashions.

Only last week a company that I am board director of decided to launch a new product which is a slight departure from their core business and invest a large amount of money into R&D to prepare this product for launch.

We are doing that via a wholly owned subsidiary company for two reasons that every small and medium sized company should follow. The first is that the main company MD is not going to lead this but one of the other board members will as this will enable focus on both elements to remain strong. The second is insurance. If the new venture fails or runs into legal or financial issues appropriate steps can be taken to close it down without the main core business being too affected.

Any company doing activities like this absolutely must look at this model as whilst you might think everything you touch will spell out alphabet sometimes it might not.

Google itself made light of its decision to separate out the “moon shots” by including a hidden link in a full stop on its official blog. That link sent the eagle-eyed to a web site for the fictional company Hooli that features in the HBO comedy Silicon Valley. In the show, the Google-like Hooli struggles to compete with start up companies and establishes a future products division called HooliXYZ that refers to itself as “the dream kitchen” and “the laboratory of possibility”. Despite boasting that it is exploring projects including a space elevator and flying cars, the unit only manages to develop a potato canon that doesn’t work.

Richard Alvin is a serial entrepreneur, a former advisor to the UK Government about small business and an Honorary Teaching Fellow on Business at Lancaster University. A winner of the London Chamber of Commerce Business Person of the year and Freeman of the City of London for his services to business and charity. Richard is also Group MD of Capital Business Media and SME business research company Trends Research, regarded as one of the UK's leading experts in the SME sector and an active angel investor and advisor to new start companies. Richard is also the host of Save Our Business the U.S. based business advice television show.
View all posts

Richard Alvin is a serial entrepreneur, a former advisor to the UK Government about small business and an Honorary Teaching Fellow on Business at Lancaster University. A winner of the London Chamber of Commerce Business Person of the year and Freeman of the City of London for his services to business and charity. Richard is also Group MD of Capital Business Media and SME business research company Trends Research, regarded as one of the UK's leading experts in the SME sector and an active angel investor and advisor to new start companies. Richard is also the host of Save Our Business the U.S. based business advice television show.