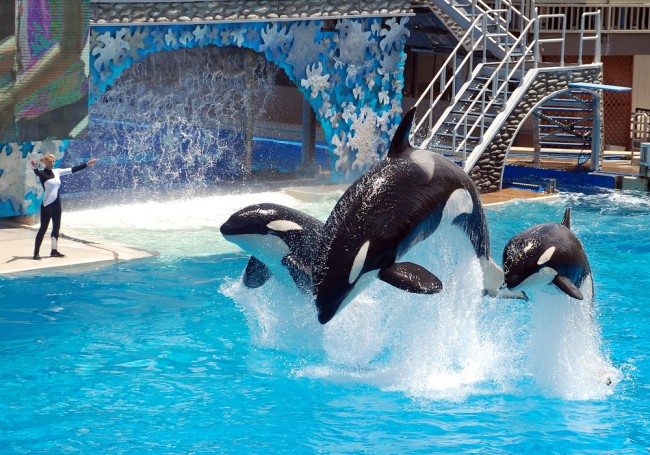 Since the release of the ‘Blackfish’ documentary on Netflix in 2013, SeaWorld has seen a sharp fall in park attendance and lost more than half of its market value on Wall Street.

SeaWorld released figures of an 84 per cent fall in profits, as the documentary, which looks into how the whales are treated in SeaWorld captivity and the several incidents which occur at SeaWorld, spearheaded the movement to get the controversial park shut down.

The documentary focuses on how the Orca’s are captured and treated in captivity, as well as looking into some of the most high profile incidents at SeaWorld, most notably the death of senior trainer Dawn Brancheau.

Since the release of the documentary, the company have launched a nationwide marketing campaign in response to animal rights claims which say the park is unethical and cruel.

The release of the figures see SeaWorld admitting for the first time that the Blackfish documentary has harmed their business’ reputation and profits.

Thousands of activists and twitter users have called for the closure of SeaWorld and for the release of the Orca’s into the wild, causing one of the most popular hashtags of all time, #FreeTilly. 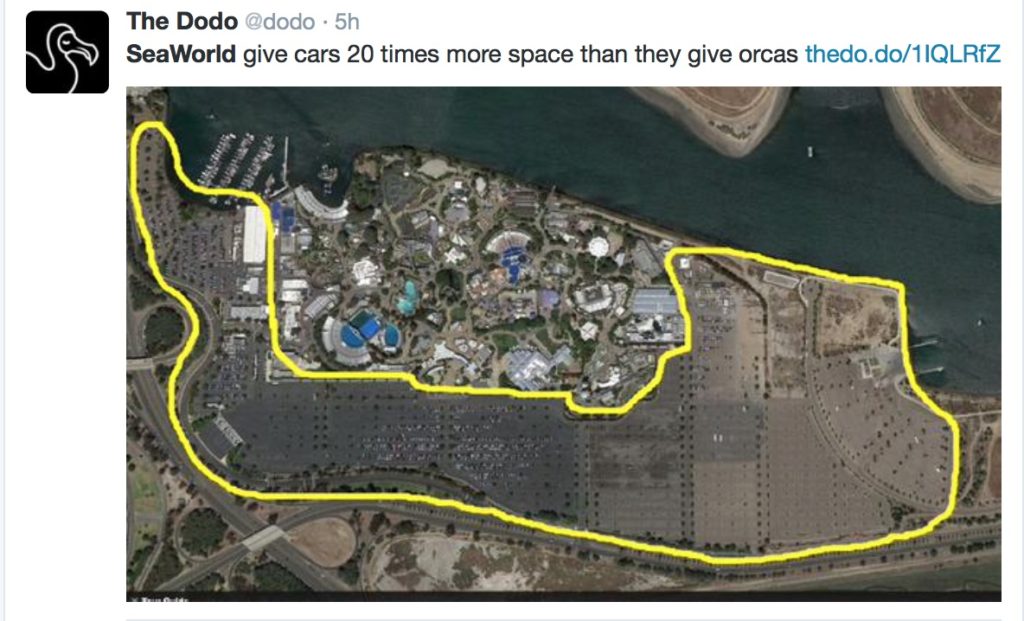 Not only have twitter users and animal rights activists campaigned against SeaWorld, but celebrities have also stood against the park. Most recently, Jackass star Steve-O was arrested in Los Angeles for climbing a crane with an inflatable Orca with ‘SeaWorld sucks’ written on it. The Jackass star was arrested before being released on bail.

SeaWorld CEO Joel Manby regrettably admitted that the release of the 2013 documentary had meant the company were facing a losing battle in convincing people that they take care of their whales.

“We realise we have much work ahead of us to recover more of our attendance base, increase revenue and improve our performance as returning to historical performance levels will take time and investment,” said Manby.

“On the reputation side, early feedback on our (marketing) campaign has been positive, however, we recognise that fully resolving our brand challenges in California will require sustained focus and commitment to correct misinformation.”

SeaWorld have introduced some new regulations for the trainers since the ‘Blackfish’ documentary. Trainers are no longer allowed in the water with the Orca’s and a number of other restrictions which affect the trainers’ interaction with the Whales.