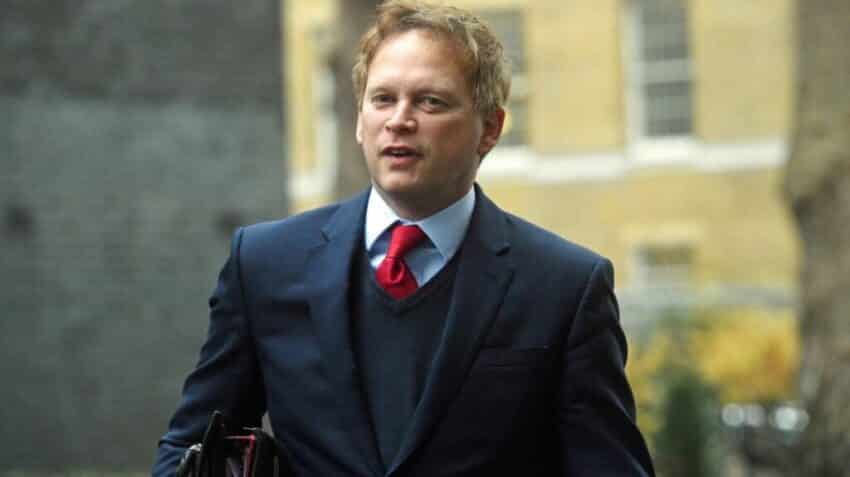 The HS2 rail project will go all the way to Leeds and could arrive sooner than forecast, the government has said, scotching speculation that mounting costs would prevent from the full scheme proceeding.

Grant Shapps, the transport secretary, told an online event for the Policy Exchange think tank: “We are going to complete HS2 and include HS2 on the eastern leg to Leeds. And the only question that we have is how to better integrate that with plans which were developed a very long way since HS2 was first dreamt up all those decades ago, and that pertains to the Northern Powerhouse Rail.”

The Oakervee review, commissioned by the government, warned last year that the final bill for HS2 could reach £106 billion, leading to concerns that the eastern leg of the project, which would run to Leeds, could be scrapped. Fears were compounded when the National Infrastructure Commission said in December that the focus should be on regional connectivity.

Boris Johnson had suggested the project would go ahead in full but doubts had lingered before the publication of the government’s integrated rail plan. The decision falls in line with the prime minister’s desire to “level up” the country, after the Conservative Party by-election victory in Hartlepool dented Labour’s red wall heartlands.

Shapps added that while he originally thought the benefits of HS2 would come by 2040 or 2050, “we think we could bring that forward quite dramatically by building it in a smarter way”. He said the forthcoming integrated rail plan would set out more details.

Henri Murison, director of the Northern Powerhouse Partnership, which represents businesses across the north, said: “The transport secretary and minister for the northern powerhouse is doing exactly the right thing in promising to deliver the eastern leg right the way to Leeds, and we now need government to publicly commit to this in the integrated rail plan as soon as possible. It’s critical to ensuring levelling up is a reality not just rhetoric.”

Andrew Stephenson, the rail minister, who was visiting Leeds station to open its new platform zero, stopped short of putting a timescale on when the plan would be released.

Stephenson said: “The north has been starved of investment for many years. Today’s announcement will be the first step in a number of really positive announcements for the region.

“Today’s announcement is just a down payment ahead of our integrated rail plan, where we are going to set out our ambitious plans for Northern Powerhouse Rail, the Transpennine route upgrade and high speed rail in the north of England.”