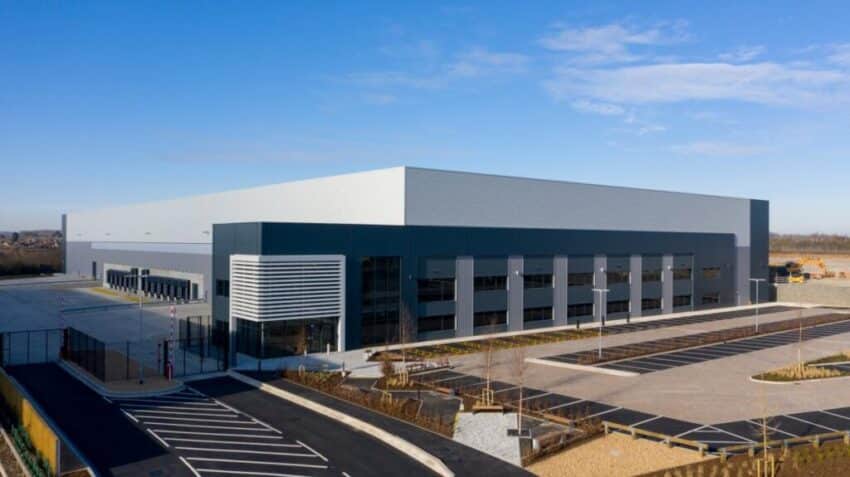 A property boss who switched from stores to warehouses before the rise in online shopping has criticised rivals who say they are seeing opportunities to invest in retail again.

Andrew Jones, chief executive of LondonMetric, which builds urban warehouses to supply home deliveries, said: “We remain of the opinion that the majority of UK retail is over-shopped and under-demolished.”

Jones, 52, who in 2009 left his job as head of retail at British Land to set up his own company, added: “The simple truth is that retail stores remain at a fundamental and irreversible disadvantage to online competition.”

Mark Allan, chief executive of Land Securities, which owns a stake in the Bluewater shopping centre in Kent, said last week that he expected opportunities to emerge to buy prime retail sites after a sharp fall in rents and valuations. Land Securities’ regional centres have fallen in value by about 60 per cent since their peak and rents are down by close to 40 per cent.

“There is not a long list of people who have the capital and capability to be able to look at those opportunities,” Allan said. “We think that could be an interesting opportunity for Landsec.”

British Land said this week that it is exploring plans to build logistics properties around shopping centres, including Meadowhall in Sheffield, as a slump in the value of its retail property drove the group to a £1.1 billion loss.

Hammerson, the owner of Birmingham’s Bullring centre, is planning to convert a former Debenhams store in Leicester into 300 rental flats.

Jones said: “People who talk about [repositioning retail properties] are those who tend to have a load of retail they don’t know what else to do with.”

Savills, the property consultancy, estimates that 13 per cent of UK retail units are empty and without intervention 25 per cent of retail space could be redundant by the end of the decade. About 40 per cent of vacant units have been empty for three or more years.

LondonMetric’s annual results demonstrated the rewards of investing in warehouses, which have attracted record demand as companies have sought to make their supply chains more resilient during the pandemic. Its net asset value per share — a key measure for property companies — rose 12 per cent to 190p, and the total dividend of 8.65p was up 4.2 per cent on the previous year. Its shares were up 5p, or 2.2 per cent, at 233¼p.