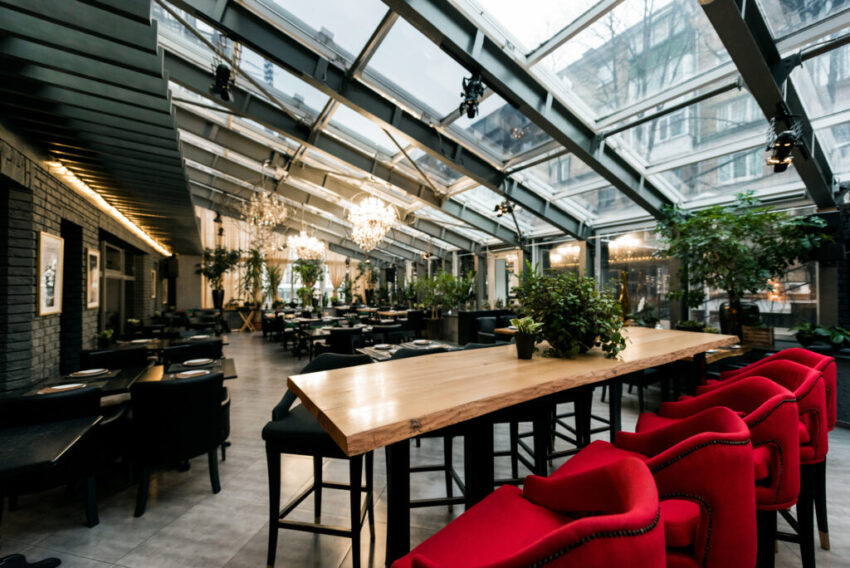 The government faces £35 billion of losses on its taxpayer-backed emergency loans as hundreds of thousands of small businesses default, the Office for Budget Responsibility estimates.

In its worst case scenario, the OBR expects the state to lose £3 for every £5 lent under the Bounce Back scheme, which provides blanket guarantees on loans of up to £50,000. Even in its central scenario, Bounce Back creditors will fail to repay £3 for every £10 borrowed and account for 95 per cent of all loan defaults by value.

The figures in the OBR’s Fiscal Sustainability Report reveal both the risk to the exchequer of the emergency schemes and the repayment burden the private sector faces.

The OBR is an independent body with a mandate to provide analysis of the UK’s public finances.

In its central scenario, under which GDP regains its pre-crisis peak in late 2022, the state loses £16 billion on Bounce Back loans, £900 million on business interruption loans, on which there is an 80 per cent state guarantee, and £1.7 billion in trade credit insurance. In the downside scenario, in which it takes four years to recover, Bounce Back losses reach £31.8 billion, with another £1.9 billion on business interruption, £1 billion on the Bank of England’s commercial paper facility, and £2.8 billion on trade credit insurance.

Just over a million companies have used the government emergency loan packages so far, and the OBR assumes that the schemes will close as planned after six months.

A group of City experts is drawing up plans to help tackle the private sector’s debt burden. The Recapitalisation Group, organised by the lobby group The City UK, estimates that up to £36 billion of the £123 billion of state-backed debt it expects to be drawn by March next year will be unsustainable.