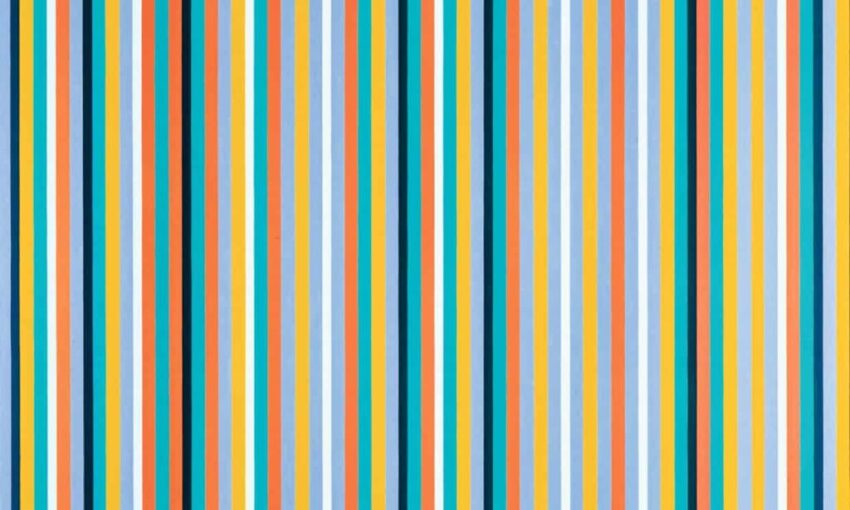 British Airways is selling its multimillion-pound art collection, including work by Bridget Riley and Damien Hirst, as it attempts to raise funds while the Covid-19 crisis continues to devastate the aviation sector.

The Sotheby’s sale will include several artworks that could fetch six-figure sums and have previously decorated BA’s executive lounges and company headquarters.

Riley’s Cool Edge, which featured in her Hayward Gallery retrospective last year and has an estimate worth of up to £1.2m, is the standout piece from the BA collection that will be auctioned at the Rembrandt to Richter evening event on 28 July. Another online sale is taking place in July.

The auction is likely to only scratch the surface of BA’s losses during the coronavirus crisis after the carrier grounded most of its fleet in late March, with most routes only restarting later this month. BA’s parent company, IAG, has said its airlines were burning through cash at a rate of £27m a day.

The sale will help the airline demonstrate its commitment to making any savings possible before shedding staff.

BA told unions in April that it was planning to make up to 12,000 redundancies, and reduce the pay, terms and conditions of thousands more long-serving pilots and crew. Unions and MPs have accused the airline of taking advantage of the pandemic to slash staff costs.

Carolina Martinoli, British Airways’ director of brand and customer experience, said: “We are fortunate to have been able to showcase a wealth of artists and creativity through our artwork collection, many of which have been a special part of the design of our lounges worldwide.

“During this unprecedented time we have made the decision to work with Sotheby’s, one of the world’s leading and most trusted auction houses, to sell a number of pieces by artists including Bridget Riley and Damien Hirst.”

Oliver Barker, Sotheby’s chairman for Europe, said the collection features “the best of British art”, from British modernists to the Young British Artists of the 90s.

BA’s art collection of about 1,500 pieces, with a focus on British artists, has been displayed in its Waterside HQ and its executive lounges. The custom for its airport lounges is in particular doubt, with a large downturn in business flying expected even once travel restrictions are lifted.

Seven other Riley prints are included in the two sales as well as others by Marc Quinn and Julian Opie, while Peter Doig’s Grasshopper portfolio is also featured, as are paintings by Terry Frost and Patrick Heron.