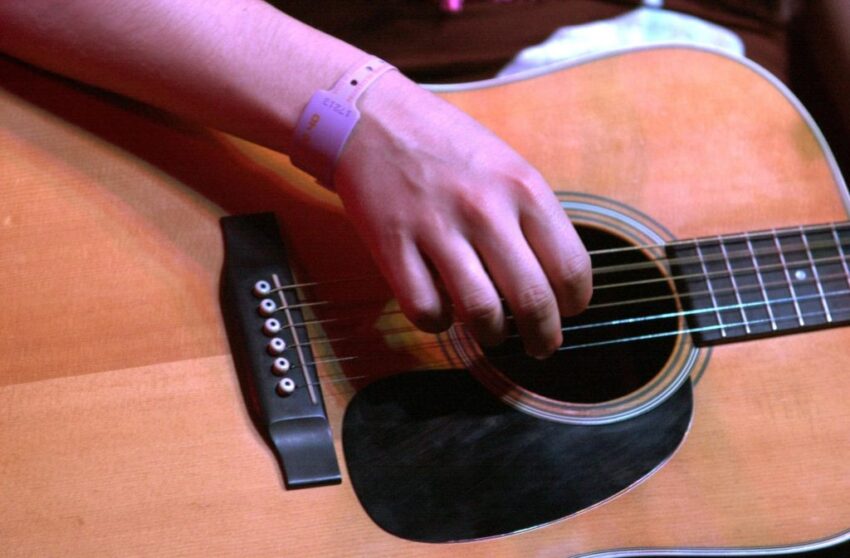 Shares in Gear4music struck a sour note on Friday after the online musical instrument seller warned over profits.

The electric guitar-to-piano retailer said that it expects full year earnings to come in lower than the previous 12 months as sales growth was constrained by capacity issues over Black Friday and Christmas, which will impact profit margins.

He said: “We have seen high levels of consumer demand alongside positive margin momentum, but sales growth has been constrained by our UK logistics operation reaching maximum capacity during our peak trading period between Black Friday and Christmas.

“This capacity limitation means that sales growth during the period has not fully compensated for the lower product margins as we hoped.

“We are already working on plans to further expand our UK distribution capacity ahead of our peak trading period next year and we are confident that this can be achieved by autumn 2019.”

The warning cast a shadow over what were decent figures for the four months to December, when Gear4music’s sales rose 41% year-on-year to £48.7 million.

Mr Wass concluded on an upbeat tone, saying: “We remain confident that our approach of building a larger business as quickly as possible will put us in a strong position, as the market undergoes further consolidation going into full year 2020 and beyond.

“We have a clear strategy of targeted expansion and remain confident of the continued long-term growth opportunity alongside an expectation of a return to increasing profitability.”