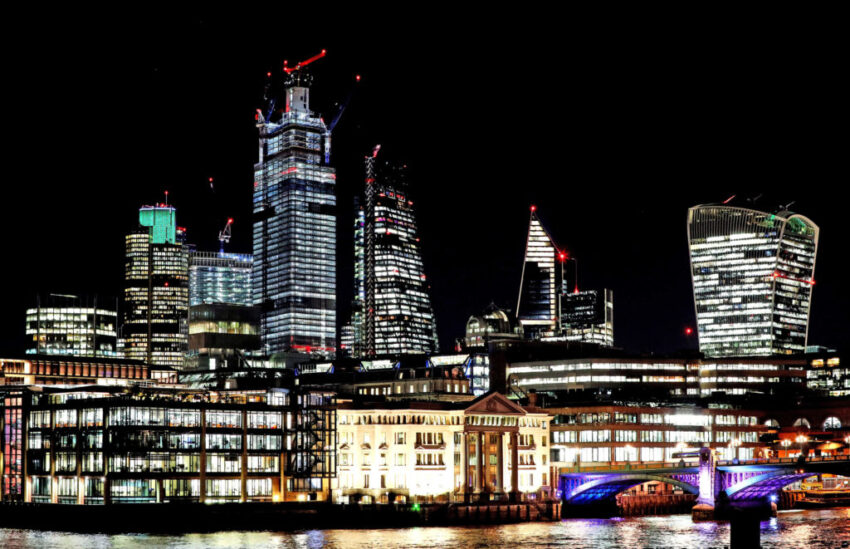 The FTSE 100 rallied on Friday as investors grew optimistic over US-China trade relations, while the pound strengthened on better-than-expected UK services data.

Fiona Cincotta, senior market analyst at City Index, said: “The markets kicked off with a healthy dose of optimism over US – Sino trade talks and the end of the US government shutdown. Improved sentiment saw global indices charge higher, rebounding from yesterday’s selloff.

“European markets followed in the footsteps of Asia, surging higher. The FTSE trailed the likes of the DAX thanks in part to the stronger pound in the morning session. However, non-farm payrolls smashing expectations has seen the dollar soar later in the session, benefiting the multinationals on the FTSE which make up over 70% of the index.”

The pound strengthened after service sector data beat expectations. Sterling was up 0.7% against the US dollar at 1.271 and was up 0.6% versus the euro to 1.114 at the London market close.

Britain’s dominant services sector saw business activity rise at one of the slowest rates for two-and-a-half years in December, while job creation also ground to a near halt as Brexit uncertainty weighed on firms.

The closely watched IHS Markit/CIPS UK services purchasing managers’ index (PMI) showed a reading of 51.2 in December, which was higher than the 50.4 recorded in November and above the 50.7 reading economists were expecting. A figure above 50 indicates growth.

Ms Cincotta said although pound traders we were relieved by the beat, “the fact is that the largest sector of the UK economy has lost pretty much all the momentum that it had last summer”, due to Brexit uncertainty and that it does not bode well for the tough winter months ahead.

In corporate news, shares in Gear4music struck a sour note after the online musical instrument seller warned over profits.

The electric guitar-to-piano retailer said that it expects full year earnings to come in lower than the previous 12 months as sales growth was constrained by capacity issues over Black Friday and Christmas, which will impact profit margins.

Looking ahead, retail heavyweights Tesco and Marks & Spencer are to hit the corporate reporting dance floor next week as they become the latest high street firms to shine a light on Christmas trading.

City analysts expect M&S to post a disappointing set of third-quarter figures, with house broker Shore Capital saying that it cannot rule out a downgrade to its profit forecasts.

Conversely, Tesco is set to emerge a festive winner, with analysts at Barclays forecasting a 1.3% rise in UK like-for-like sales in the six weeks to January 5.