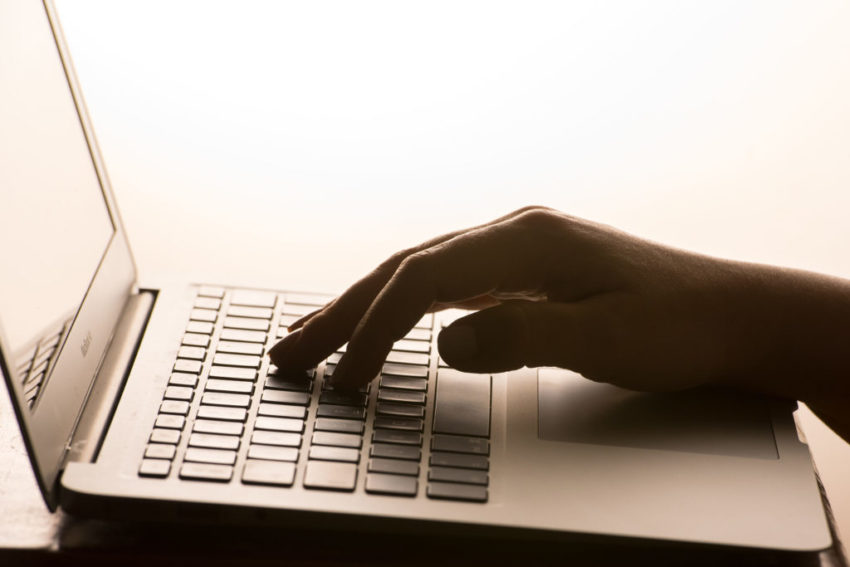 Britain’s powerhouse services sector saw business activity rise at one of the slowest rates for two-and-a-half years in December, while job creation also ground to a near halt as Brexit uncertainty weighed on firms.

This was higher than the 50.4 recorded in November when it hit a 28-month low, and above the 50.7 reading economists were expecting. A figure above 50 indicates growth.

But the reading was the second-slowest rate of business activity growth and services employment since July 2016, after Britain voted to leave the European Union.

The survey suggests that concerns over Britain’s departure from the EU affected businesses’ spending plans toward the end of last year, while consumer demand was more subdued, which hit sales.

The data indicated that businesses winning new work grew slightly from November due to political uncertainty and downbeat expectations for economic growth in 2019.

Employment growth in the services sector was softer in December as firms aimed to cut costs.

IHS Markit said the latest upturn in staffing levels was only marginal and that tight labour conditions has made it difficult to recruit skilled staff.

Samuel Tombs, chief UK economist at Pantheon Macroeconomics, said: “The continued weakness of the business activity index in December adds to evidence that the economy effectively has ground to a halt, primarily due to mounting concerns about Brexit.

“Despite rising modestly, the business activity index remained weaker than in any other month between August 2016 and October 2018”

Chris Williamson, chief business economist at IHS Markit, which compiles the survey, said the service sector is showing “worrying signs” of having lost steam amid intensifying Brexit anxiety, as the final two months of 2018 saw the weakest back-to-back expansions of business activity since late-2012.

He called for clarity on Brexit in order to prevent the economy sliding into contraction.

“Combined with disappointing growth in the manufacturing and construction sectors, the meagre service sector expansion recorded in December is indicative of the economy growing by just 0.1%.in the closing quarter of 2018,” Mr Williamson said.

“Although increased preparations for a potentially disruptive ‘no deal’ Brexit are helping to boost business activity in some cases, notably in manufacturing, heightened Brexit uncertainty is compounding a broader economic slowdown.

“Employment growth is already faltering as firms took a more cautious approach to hiring. Both manufacturing and services have seen previously solid hiring trends stall to near-stagnation, underscoring how the uncertainty faced by businesses will inevitably feed through to households as the job market deteriorates.”