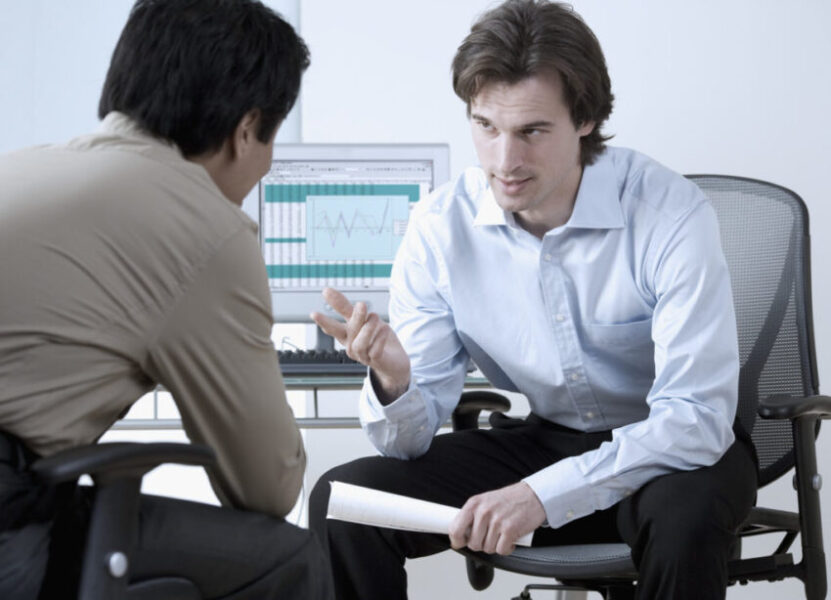 These survey findings are a significant decline from the last quarter of 2015 which showed a confident outlook for the economy. More than half of freelancers also expect business costs to increase in the next year.

In the first quarter of 2016, freelancers recorded just 2.1 weeks of time spent not working. This is the nearest to 100 per cent capacity that freelancers have been operating at for the past 12 months.

Freelancers’ personal brand and reputation in the marketplace were identified as the most significant factors driving positive business performance. Government attitude to freelancing, as in the previous two quarters, remained the most commonly cited factor to negatively affect business performance.

Commenting on the results, Chris Bryce, IPSE CEO, who commissioned the survey, said: “This survey shows that freelancers are resilient. Most remain confident in their business even as they are less sure about how the economy will shape up in the next 12 months. Because they work flexibly, freelancers are in many ways much better equipped to deal with a volatile economic picture.”

Professor Andrew Burke, Dean of Trinity Business School, Trinity College Dublin and co-author of the report, said: “The most important thing that freelancers continually attribute to achieving success is building their own brand and reputation. Likewise, being able to deliver innovation is key. Freelancers who can put these factors together provide a potent combination for businesses.”