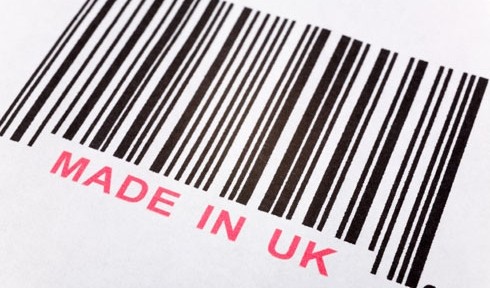 For too long, apparently well-meaning employment laws designed to benefit employees have acted as a barrier to job creation in small firms and offer unfair protection to workers making malicious claims against their bosses.
If enterprise and innovation is to drive economic growth, entrepreneurs must be freed to make key staffing decisions based on ability, attitude and performance without the fear of a dreaded tribunal hanging over their heads.
There are approximately 1.9 million workplace disputes in the UK every year. According to our recent research, 92 per cent of members back government plans to give judges greater powers to strike out weak cases, 86 per cent applaud the idea of doubling the deposit and most would welcome costs limits for ‘vexatious claims’, increasing the time an employee has to work at a company to be able to make a claim and more transparency over compensation awards.
Giving the lie to the idea of dastardly business owners riding roughshod over the rights of vulnerable staff, almost a third of our respondents actually welcome a proposal to fine employers who do not comply with the law.
However, some members surveyed feel that this enforcement would be better managed outside the tribunal system. Successful mediation before a dispute reaches the tribunal stage would create benefits all round for workers, small business owners and the economy as a whole. At present, the system is good at simply producing ‘winners’ and ‘losers’.
One major concern is the effect the disproportionate amount of time spent managing individual employees with grievances – and mediation or tribunal claims – has on the rest of the workforce.
Many small business owners believe that, coupled with the inflexibility of the tribunal system, increasingly complex employment law could make it more difficult to resolve disputes early.
So it is essential that reducing the burden of bureaucracy associated with taking on staff is made a priority.
Clearly, an overwhelming majority of business owners value their employees. They realise that recruiting, retaining and upskilling the right staff in order to take advantage of emerging opportunities is the key to success as the economy enters sustained recovery.
But for that to happen there needs to be better balance in the laws and processes that govern creating jobs and developing recruits.