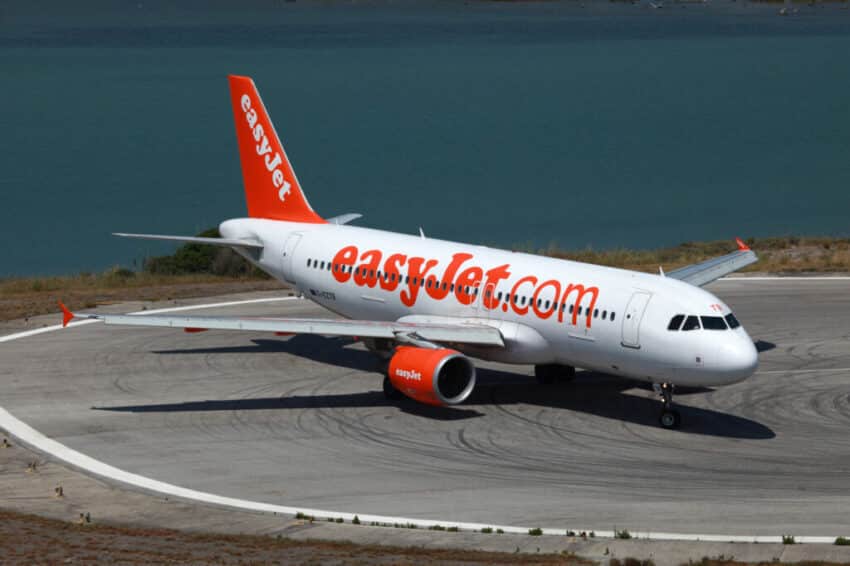 Easyjet has raised a further £305 million selling and leasing back aircraft to help it through the winter.

The airline has already secured £2.4 billion of cash amid the pandemic, which has grounded the majority of airline services.

The carrier which is expected to book annual losses of more than £1.2 billion for the year to the end of September, said that it had sold nine of its Airbus 320 single-aisle short-haul planes to leasing companies based in Dublin.

The deal raises a total of £305.7 million. The airline immediately leased the aircraft back for on average between nine and ten years in arrangements that will cost it £231 million. Interest charges and depreciation will see the airline book extra annual charges of about £15 million.

Easyjet has 337 planes, the biggest fleet of Airbus aircraft in the world, and following sales and leasebacks in the summer its proportion of wholly-owned planes has now dropped to 44 per cent.

The company said that previous aircraft sales and other money-raising projects meant that by the end of September it had cash or access to cash amounting to £2.3 billion, leaving it with £1.1 billion of net debt.

The weight of its financial crisis has left Easyjet shares grounded at or around eight-year lows. Today the stock traded 2¾p lower at 516¾p. Before the Covid-19 outbreak the shares were trading at more than £15.

Easyjet has been slashing services in a bid to keep its finances above water. Its 75 per cent cut in scheduled flights up to the new year is one of the biggest cuts in flying capacity in the industry.

Easyjet said that it had done the latest deal because of “high levels of demand from the operating lease marketplace”.

There have been reports that leasing companies have been happy to become owners of Airbus A320 short-haul aircraft because of the dislocation in the market for its direct competitor, the Boeing 737 Max, which has been grounded for more than 18 months after two fatal crashes.

An Airbus A320 typically costs about £85 million new, though big buyers such as Easyjet get substantial discounts. The nine planes it has just sold were valued in its books at £256.4 million, an average of about £28 million apiece.

“Easyjet will continue to review its liquidity position on a regular basis and will continue to assess further funding options, including those that exist in the robust sale and leaseback market,” the airline said.