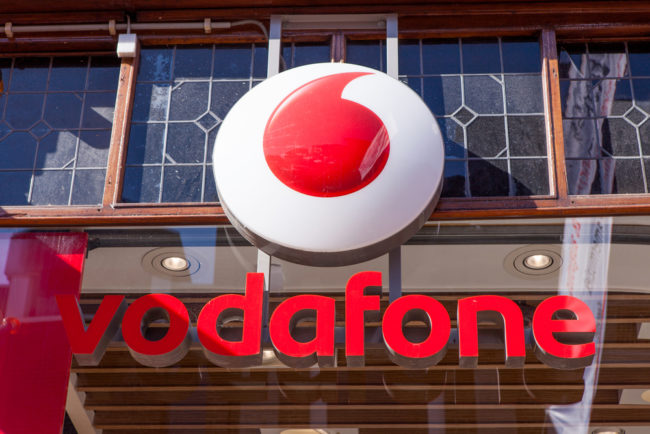 The UK’s mobile networks are to be forbidden from selling phones locked to their services from December 2021.

Regulator Ofcom said unlocking handsets could often be a complicated process, and this was discouraging owners from switching providers at the end of their contracts.

The networks have previously suggested that locking devices helps deter theft and fraud.

But the watchdog noted some companies had already abandoned the practice.

Among those companies affected are:

“[It] will save people time, money and effort – and help them unlock better deals,” said Ofcom’s connectivity director Selina Chadha.

Vodafone has already responded: “We stand ready to implement these changes when they come into force.”

EE added: “We’ll work with Ofcom to comply with its guidelines.” 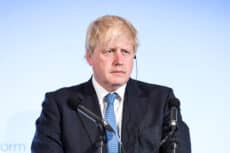 Johnson forced to rethink his plan to end social distancing

Boris Johnson has shelved a planned announcement of an end to social distancing rules as the faster-spreading Indian variant forces a rethink.