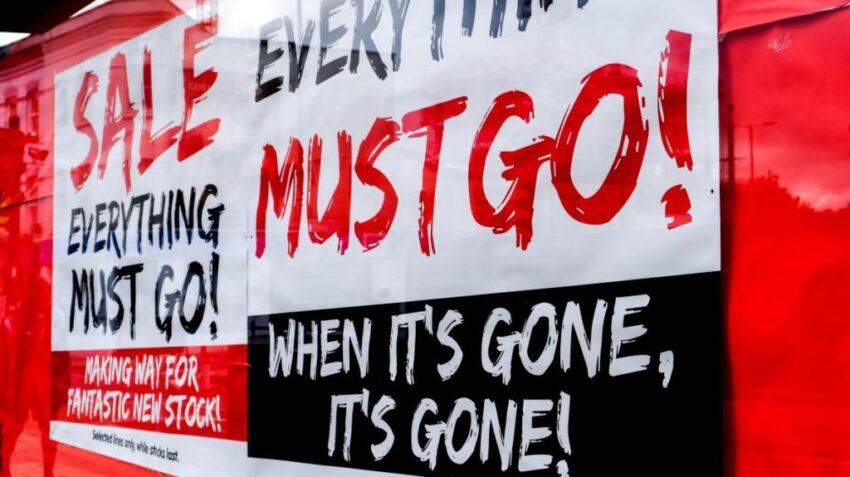 Retail sales fell at their fastest pace in four months in October as households reined in their spending in the face of fresh coronavirus restrictions.

The CBI’s latest monthly distributive trades survey fell from 11 per cent to -23 per cent in October. Only 36 per cent of respondents said that sales were up, which was more than offset by the 59 per cent who reported a slump.

It comes after a period of robust growth for the retail sector, which rebounded strongly when the lockdown was first lifted in the summer. Retail sales grew at their fastest pace in 18 months in September but the latest economic data suggest that the recovery is losing momentum as restrictions are tightened in parts of the country.

Ben Jones, principal economist at the CBI, said: “It’s no surprise that sales have dipped despite no new direct restrictions on retail in England, as the evidence from earlier in the year suggests that consumers become more cautious as case numbers rise.

“With footfall still down by one third, many retailers face a difficult run-up to Christmas. It is vital that local authorities use their discretion over the new Tier 2 grant funding to target support in a way that helps keep town and city centres open for business.

Not all businesses are coming under strain, however. In a survey of 54 retailers, the CBI found that conditions across the retail sector were mixed. Grocery volumes were flat, following five months of strong growth. Department stores, clothing and “other normal goods” suffered a slump in sales, while furniture shops, DIY and recreational goods reported strong growth. Internet sales growth also picked back up to the long run average.