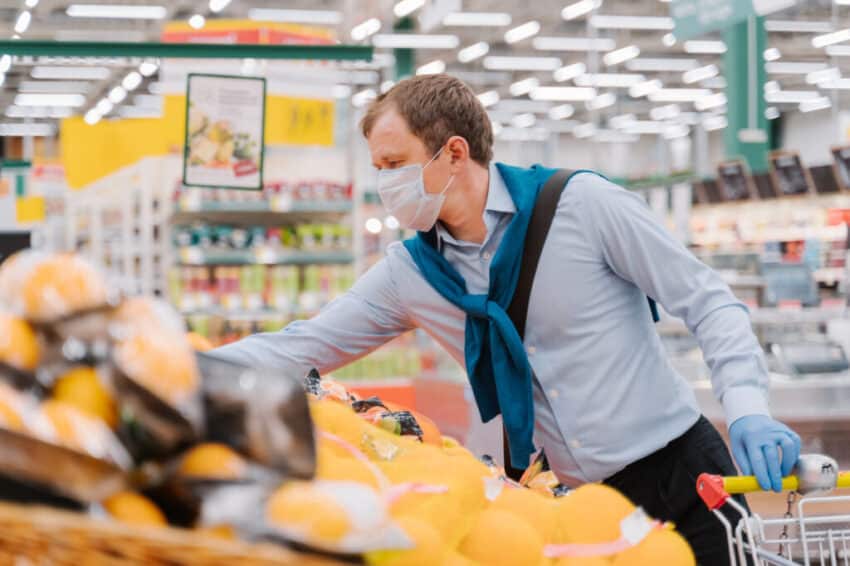 England’s north-south divide could be made worse by coronavirus’s impact on the economy, with the most vulnerable sectors such as retail and manufacturing dominating the jobs market in certain regions.

More than 10% of the entire workforce in north-west England – about 351,000 people – are employed in retail, an analysis undertaken by Labour shows. In recent weeks the sector has been badly hit by cuts at major retailers such as Marks & Spencer, Debenhams, Boots and John Lewis.

In the east Midlands, 265,000 people are employed in manufacturing and the sector also accounts for between 10% and 12% of all jobs in the West Midlands, Yorkshire and the Humber, Wales, the north-east and north-west.

By contrast just 2.2% in London work in manufacturing, about 112,000 people, according to the figures from the Office for National Statistics’ business register and employment survey.

Labour is urging ministers to reconsider the decision to end the Treasury’s furlough support scheme in October, arguing that the resulting redundancies in the most vulnerable sectors risk deepening and entrenching regional inequality.

Jonathan Reynolds, the shadow work and pensions secretary, said: “We are in the midst of a jobs crisis right across the UK but these figures show certain areas are more at risk than others. The government’s one-size-fits-all approach will see some communities hit harder and they must adopt a more tailored approach now if we are to avoid further job losses.”

The manufacturing trade group Make UK carried out a survey in July of its members that showed companies planning to make redundancies in the coming six months had risen from 25% to 53% in a two-month period.

Matthew Pennycook, a shadow business minister, said the figures clearly suggested some parts of England would be disproportionately hit by the jobs crisis.

“Labour is calling for the government to U-turn on its damaging blanket approach to withdrawing furlough, which fails to consider the circumstances of different sectors or the impact on the communities that have a proud history in these industries,” he said.

“The government needs to do right by these communities and businesses, and see them through the crisis by targeting support, not pull the life raft away while the storm is still raging on.”

About 9 million workers have been on the furlough scheme, under which the government pays 80% of their salaries – up to £2,500 a month.

The scheme had been due to end in July but was extended by the chancellor, Rishi Sunak, until October. It is not set to continue beyond that date.

A government spokesperson said: “We have acted quickly to deliver one of the most generous and comprehensive packages of support in the world worth an initial £160bn for all sectors – including the manufacturing industry.

“This includes supporting nearly 9.6m jobs through the furlough scheme which employers across the UK have used to support their staff.”

Government support for business includes the manufacturing sector, which it says has received more than £50bn in loans and flexibility with tax bills. The business department also pointed to the Manufacturing Made Smarter scheme to improve industrial digital technologies, which the government claims could increase UK manufacturing productivity by up to 30%.