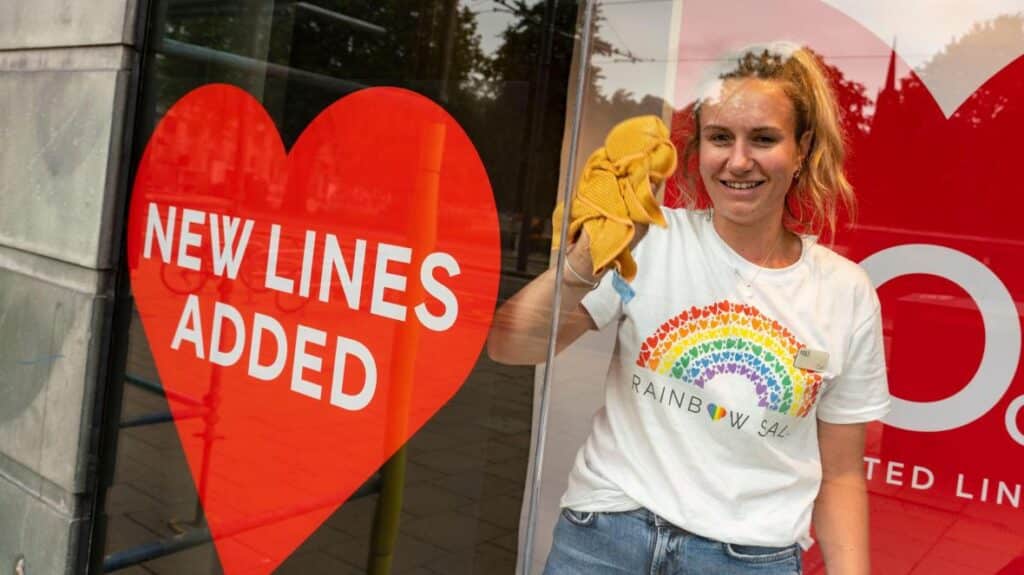 Households are slowly regaining confidence in the economy as the lockdown is lifted and businesses begin to reopen, according to a survey.

Although the country is experiencing one of its worst economic downturns in modern history, consumers are feeling more hopeful about their job prospects and personal finances.

Consumer confidence edged up by 2.5 points to 98.5 in June, according to the poll by YouGov and the Centre for Economic and Business Research. Any reading above 100 suggests that households are more optimistic than they are pessimistic.

The index rose by 5.7 points in the past two months, after slumping to its lowest level in almost a decade in April.

The latest economic data is confirming those anxieties. According to official figures, the economy shrank by an unprecedented 20.4 per cent in April and output is likely to have fallen by about 20 per cent in the second quarter. Two consecutive quarters of negative growth would mean that the country is officially in recession.

In its latest monetary policy report, the Bank of England said that output would shrink by 14 per cent over the year and that it would take two years for the economy to recover to pre-coronavirus size.

Unemployment is expected to hit 9 per cent this year as the furlough scheme is wound down in the autumn, but households are feeling less downbeat about job security than they were last month. The sub-index rose by 1.3 points to 111 in June, which indicates that households are more positive than negative about the jobs market.

The furlough scheme has been supporting the incomes of about a quarter of the workforce since late March. By shielding millions from unemployment it has also helped to lift confidence about personal finances. The index rose by 2.1 points to 89.7.