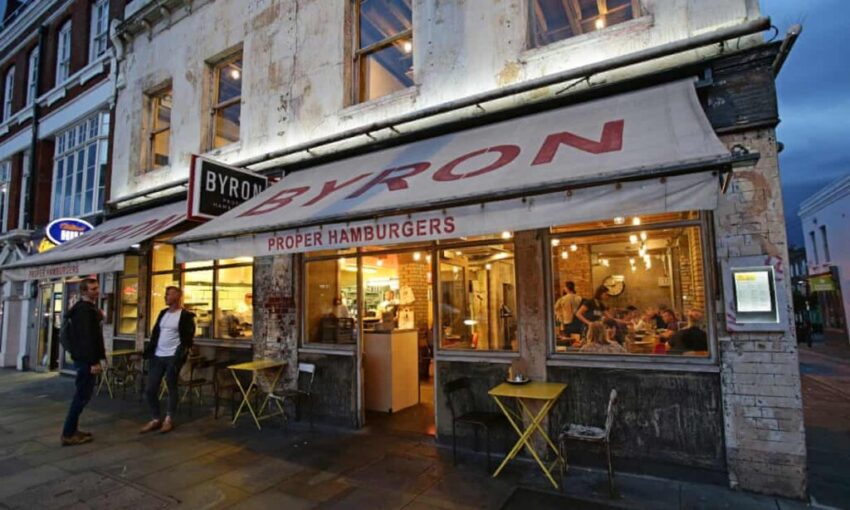 The private equity owners of the burger chain Byron are preparing to place the company into administration in the hope of attracting a bidder to buy parts of the business in a so-called pre-pack administration.

Byron, which is majority-owned by Three Hills Capital Partners, has filed a notice of intention to formally appoint administrators.

A source close to efforts to sell the company said this was done to protect the business from creditors and allow potential bidders to select the parts of Byron they may want to buy.

The accountancy firm KPMG has been trying to sell Byron since early May but has attracted no bids to buy the 51-restaurant chain as a going concern. However, the source said three parties had expressed interest in buying parts of the business – such as the brand name and a small number of restaurant sites.

Byron, which was founded by Tom Byng in 2007, employs about 1,200 people, the majority of whom have been furloughed under the coronavirus job retention scheme. Many of those employed are unlikely to be kept on following the administration.

The chain and its owners are said to be confident a pre-pack sale can be arranged before mid-July, when it hopes to start reopening restaurants that have been closed because of the coronavirus pandemic.

It is unclear how many Byron restaurants were profitable before the virus struck, or how many would likely remain following administration. Last year the company recorded a turnover of £70.9m, with a gross profit of £31.6m.

Earlier this month the Restaurant Group, which owns Frankie & Benny’s and Garfunkel’s, said it would close up to 120 restaurants, with almost 3,000 jobs losses.

The Casual Dining Group, which owns Cafe Rouge and Bella Italia, warned last month it may have to call in administrators. The group is in talks with a number of potential buyers.