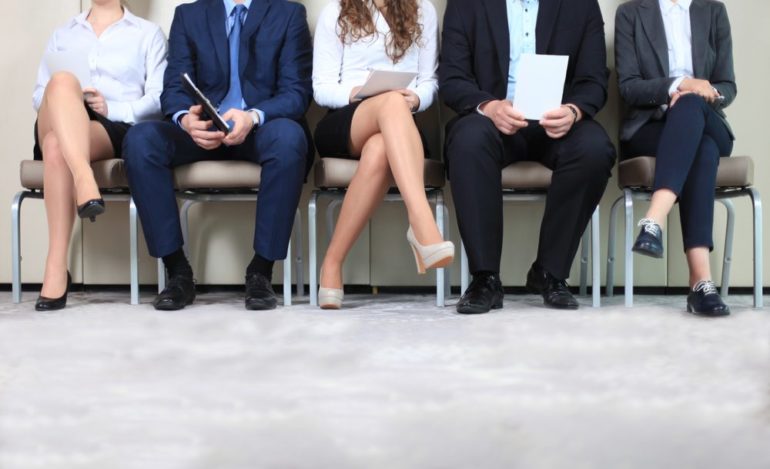 Competition for jobs is heating up this summer with some of the nation’s key locations and sectors witnessing an above-average hike in applications last month, according to the latest research.

The data reveals that while the nation witnessed a 1.1 per cent rise in job applications during this period, certain locations in the UK saw an even bigger jump in applications last month, which is particularly impressive given that the summer is traditionally a quieter time for job hunting. These locations included:

Furthermore, some of the nation’s core sectors also witnessed an impressive month-on-month increase in applications, further confirming how vibrant the job market is right now. The industries that saw some of the biggest increases in applications last month were education, IT, accounting, retail and engineering.

Lee Biggins, founder and managing director of CV-Library , comments: “It’s extremely positive to see that candidate appetite has picked up over the last month, especially given that application rates were down in June as a result of General Election uncertainty. Bristol in particular is performing really well right now and plenty of other locations in the top ten are thriving hubs for certain industries in the UK. For businesses, this presents an exciting pool of talent to choose from, while candidates should be prepared to pull out all the stops if they want to stand out from the competition.”

In addition, it’s clear that one of the biggest drivers of applications is the fact that many companies have pushed up their pay packets, with Bristol, Aberdeen and Newcastle seeing some of the biggest salary jumps in July.

What’s more, businesses are clearly feeling confident, with the data revealing that advertised job vacancies increased by an impressive 8.3 per cent year-on-year. In fact, some of the nation’s key cities saw impressive job growth last month with Brighton, Manchester, Leeds and Edinburgh all seeing a rise year-on-year.

Biggins concludes: “It’s safe to say that money continues to be a key driver for candidates, and the increase in application rates is likely due to pay hikes across many of the nation’s key cities and industries. Businesses are feeling more confident right now and with many having recently received their hiring budgets for the year ahead, now is the time to fight to offer the best possible packages in a bid to attract the top talent.”