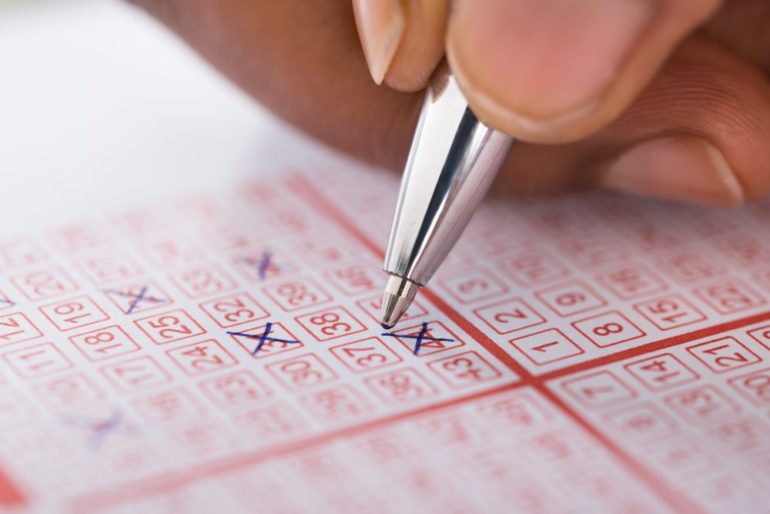 One in four Britons would invest in a business if they won a substantial amount of money, according to new research.

More than a third would continue working following a substantial lottery win, and one in six would work for a charity if they won the jackpot, revealed a survey of 2,000 UK adults.

The property industry was the most popular area of investment, with 27 per cent saying they would plough their winnings into bricks and mortar. Those who would invest their jackpot winnings also listed banking and finance, hospitality, automotive, tourism & leisure and information technology industries as popular places of investment.

The survey also revealed that the average Brit wouldn’t deem anything less than £5.4 million enough to quit their day job.

In fact, 11 per cent would retrain for a different career after winning a large cash sum, with 1 in 5 saying they would choose to do so in the digital media industry. Other popular industries to retrain in included, film, travel, music, sports and science.

A Wink Slots spokesperson commented; “We often talk about what we would do with our winnings, but not what we would do after hitting the jackpot. It’s great to see a third of Britons enjoy their jobs so much that they would continue working despite their windfall, and that some would even use the opportunity to retrain or volunteer their time for charity.

“The amount we would want to win before giving up our day job shows that we are cautious and tend to think long term when it comes to retirement – we want to ensure we have enough money to last through the years before entirely giving up work.”

Upon winning a large sum of money, 83 per cent of Britons would not tell their boss, with just 8 per cent saying they would admit to how much they had won.

Unsurprisingly, we are most likely to share the good news with our family and friends.