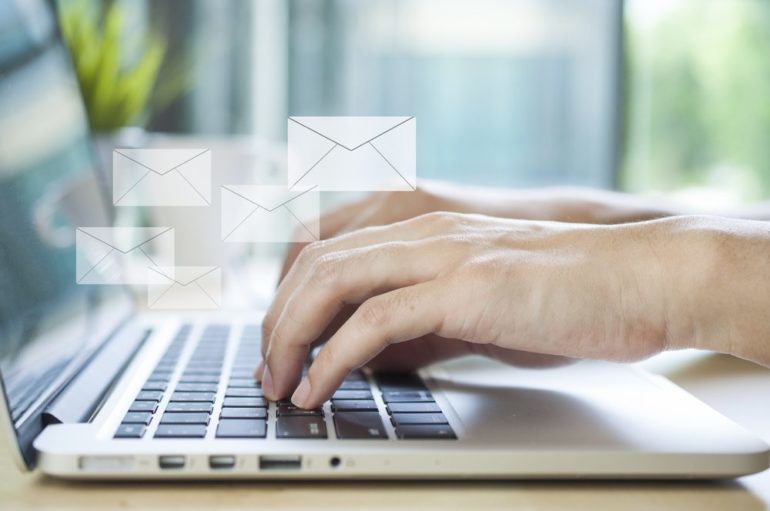 Emailing has held on to the top spot as the most common internet activity in Britain, despite the continued rise of social media, a survey has found.

Some 82 per cent of adults say they most often use the web for email, the Office for National Statistics reported – a rise of three percentage points since 2016.

Finding information on goods and services came second, at 71 per cent, followed by social networking at 66 per cent, the BBC reports.

Internet use on mobile devices also continues to rise, the ONS said.

The findings are part of an annual survey of internet habits, covering more than 2,500 respondents across Great Britain, which found people were using the internet more for a range of everyday activities.

It suggested the proportion reading online news or magazines this year was up four percentage points at 64 per cent, and had tripled since 2007.

Internet banking was found to have increased from 30 per cent to 63 per cent in the last decade, and social networking had gained 21 points since 2011 – the earliest year for which figures are available.

The proportion of adults who shopped online was static at 77 per cent, with sports goods and clothes still the most common purchases.

However, there was a tail-off among some groups of shoppers.

Overall, the number of households that has an internet connection has hit 90 per cent after a 1 per cent rise since 2016.

Of those without access, about two-thirds said they felt the internet was “not useful or interesting”, although a fifth said they lacked the skills to use the web.