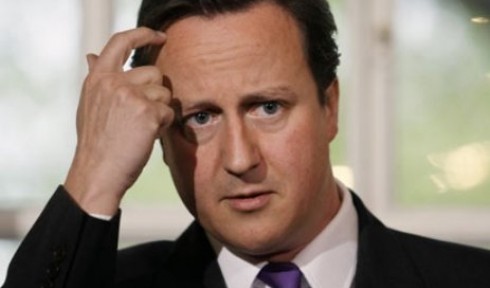 Speaking at an event in Peckham, in South London, Cameron laid out the Conservatives’ plan for getting black people into business.

“Enterprise is a powerful catalyst for social mobility,” he said. “But too many black people in Britain today are being denied the opportunity to start their own business and get on with life.”
The Tory leaders main proposal is to fund a national mentoring programme for black people who want to start a business. “It will provide would-be black entrepreneurs with the targeted support, advice – and, crucially – role models they need to access finance and work for themselves,” he explained.

Cameron also highlighted some of the challenges faced by black business people:

In a piece that Cameron wrote in The Guardian newspaper he said: “Too many people are denied the chance to escape poverty and build a better life for themselves and their family, and Sadly, this is especially true for people in Britain’s black community. I want to take down the barriers that prevent so many black people realising their potential.”

Do you agree with this? Are you a black entrepreneur who feels that they are discriminated against?