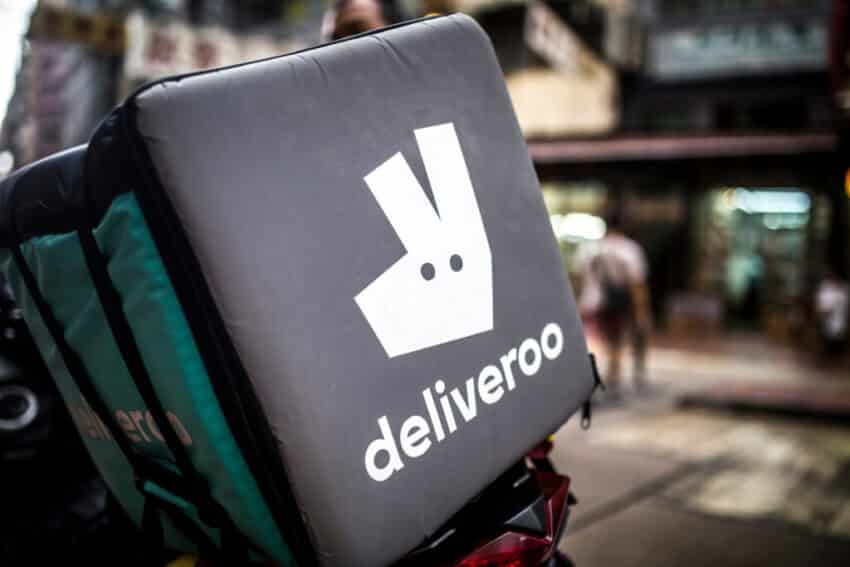 A new European Union directive could provide extra workplace rights and protections for up to 4.1 million people, such as Uber drivers or Deliveroo couriers, in the so-called gig economy.

Under European Commission proposed legislation on platform work, “people who currently earn below the minimum wage would enjoy increased annual earnings of up to €484 million”.

Companies such as Uber, Deliveroo and Just Eat use smartphone apps to offer cheap driver and delivery services using people defined as self-employed, who are paid on a job-by-job basis.

The commission said: “New ways of organising work, such as platform work, make it more complex to correctly classify people as workers or self-employed. This leads to situations where some people are unfairly deprived of access to the rights and protections associated with worker status.”

The sector has reacted with anger, warning that 150,000 people working for ride-hailing platforms such as Bolt, Free Now and Uber would lose work.

The announcement had been expected and shares in some of the companies had fallen before the announcement. Deliveroo’s stock slid another 2¾p or 1.1 per cent, to 237½p yesterday.

In most EU countries, gig economy workers are classed as self-employed by default and so are not entitled to a minimum wage, sick pay or holiday leave. This has led to litigation and court rulings creating an inconsistent patchwork quilt of rules across Europe.

The app-based companies now will have prove that contractors are able to choose their own schedule and are able to work for companies as contractors. Platforms will be considered employers if they determine a worker’s level of pay, require them to respect rules with regard to appearance, such as uniforms or branding, supervise their performance by electronic means or restrict their freedom to choose hours.

“The burden of proof that there is no employment relationship will be on the digital labour platform,” the commission said.

Move EU, an association of platform companies, has warned of job losses if the directive is agreed. “According to estimates, their fleet size would be reduced by 58 per cent, which, given the current number of drivers providing services via Bolt, Free Now and Uber, implies a reduction in employment of 149,000 in the EU,” it said.