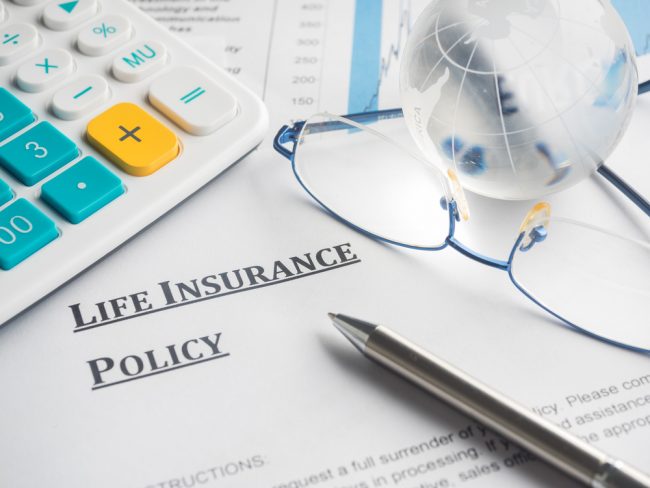 The study found 74 per cent of employers believe staff would rather than have the cash than life insurance and 73 per cent believe employees do not value life insurance despite the money invested in providing life cover.

However the research among employees shows two-thirds would take life insurance instead of the cash and 80 per cent regard it as an important benefit to have.

The study found employers are even confused about the benefits of the packages they provide – 80 per cent of employers questioned said they regard Income Protection as an important benefit to protect their cashflow despite concerns about it potentially encouraging absenteeism.

When employers were questioned on why this might be the case, 82 per cent admitted to having a lack of expertise with the product, with 79 per cent also blaming a lack of time for not implementing it properly.  A further 71 per cent of employers cited both cost and a lack of resources as a reason for why Group Income protection wasn’t being properly promoted.

Tom Gaynor, Employee Benefits Director at MetLife UK said: “There is a huge gulf between what employers and employees think about benefits and a lack of understanding on both sides on the value of employee benefits.

“Neither side should lose sight of the central role they play in the working life When you consider the central role they play as a recruitment and retention tool. of today. Employers should take time to ensure the benefits package they are offering is one that resonates with their employees, and staff members should ensure they benefit as much as possible from what is on offer in their own specific workplace.”