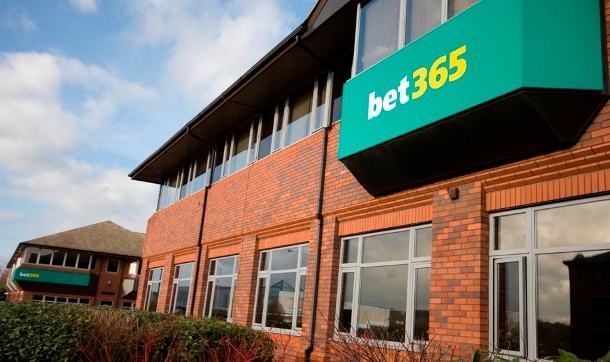 Denise Coates, the billionaire boss of Bet365, is celebrating a £265 million pay day as the betting firm reported another year of bumper profits.

New accounts filed this week show that Ms Coates was paid £220 million in 2018, as well as half of a £90 million dividend, making her one of the highest paid executives in the world.

The payout beats the £220 million she raked in last year, when she was the UK’s highest paid director.

A regular on rich lists, Ms Coates founded Bet365 in a car park in 2000 and has since grown it into a betting titan.

Alongside her brother and father John and Peter, who are also directors at Bet365, the family boasts an estimated fortune of £5.8 billion, ranking them 21st on the Sunday Times rich list.

Total director and manager salaries ballooned from £321.9 million to £448.6 million.

The firm also owns Stoke City and the accounts, filed at Companies House, show that the football club, relegated from the Premier League in May, suffered a £21 million loss last year.