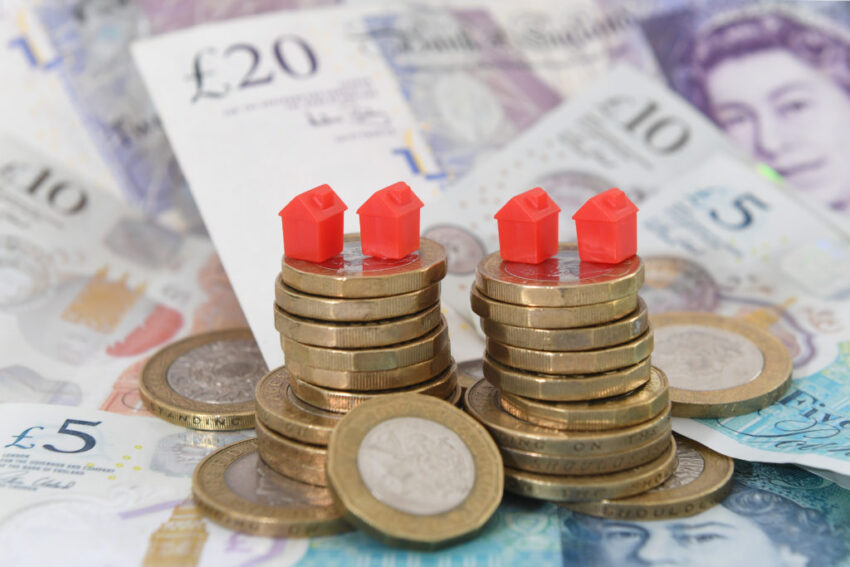 First-time buyers have collectively saved around £426 million in stamp duty following a cut in the tax for those getting on the property ladder, HM Revenue and Customs figures show.

Stamp duty applies to properties being bought in England and Northern Ireland and the amount varies depending on the purchase price and whether the buyer already owns a home.

The tax relief for first-time buyers was introduced in November last year and applies to first-time buyers purchasing homes for £500,000 or less, provided the purchaser has never previously owned a property and intends to live in the property as their only or main residence.

HMRC’s figures show that first-time buyers’ relief was claimed on 58,800 transactions in the third quarter of 2018 – accounting for a fifth (21%) of home sales.

This makes a total of 180,500 claims since the relief’s introduction.

Laura Suter, a personal finance analyst at AJ Bell, said: “Undoubtedly this has provided a leg-up for some buyers,” adding that those who use schemes such as Help to Buy and the Lifetime Isa can also boost their chances of getting on the ladder.

She said: “The average first-time buyer saved £2,360 in stamp duty.

“The problem remains that the amount of deposit first-time buyers need, particularly in pricier areas of the country, is still a massive hurdle for many.”

In last month’s Budget, the relief was extended to first-time buyers purchasing through approved shared ownership schemes who choose to pay stamp duty in stages, rather than on the market value of the property. This has been retrospectively applied to eligible property transactions since last November.

Mel Stride, Financial Secretary to the Treasury, said: “These statistics show that the Government was right to offer a helping hand to first-time buyers. Without this investment more than 180,500 new home owners may have struggled in getting on to the property ladder.”