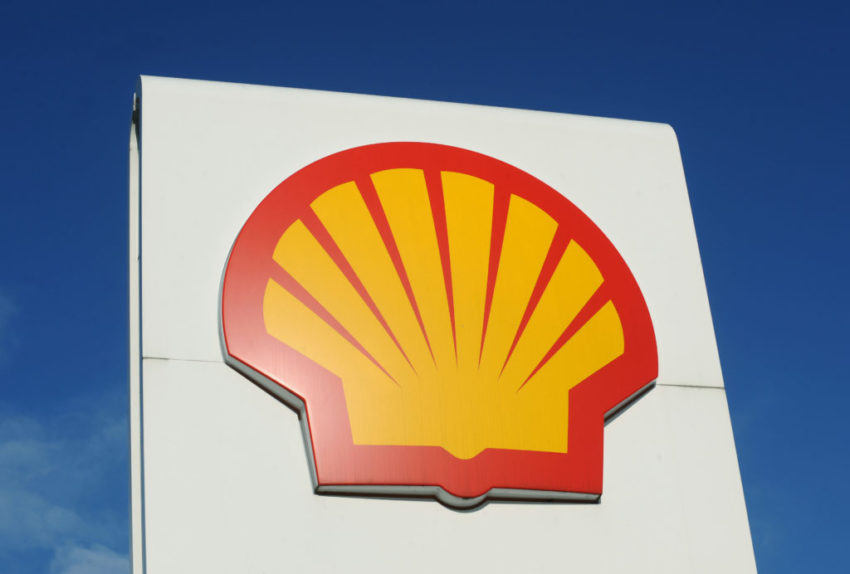 Oil giant Royal Dutch Shell has revealed that women at the company earn almost a fifth less than their male counterparts.

Shell attributed the gap to a lack of women in senior management positions and specialist and trading roles that have higher pay, as well as “over many years, relatively fewer women studying engineering at university”.

In each of the Shell companies in the UK and across Shell UK, 67% of its employees are male and 33% are female.

Sinead Lynch, Shell UK country chairman, said: “Everyone should have the opportunity to fulfil their potential.

“Improving the gender balance is fundamental to the continued success of our business.

“We need to attract the best minds and build a culture where every voice can speak up and every voice is heard.”

Shell said that it has made “good progress, but there is more to do” to address the gender balance.

The number of female experienced appointees in the UK reached 42.1% in the year to April, up from 35.1% in 2005 and more than 44% of Shell’s graduate roles are currently held by women.